Home for the Holidays

Home // HoliBlog // Home for the Holidays 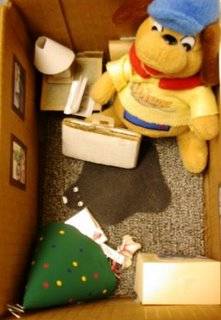 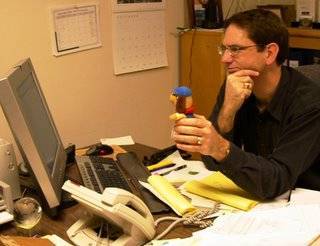 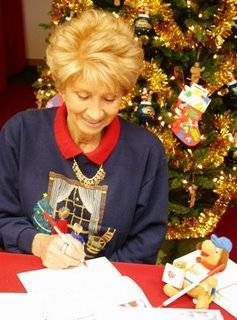