Thanks to Steven, our marketing coordinator, we have some screen grabs from yesterday’s episode of Jeopardy. 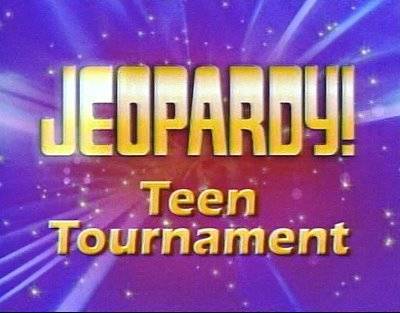 Our category popped up right away, during the first round: 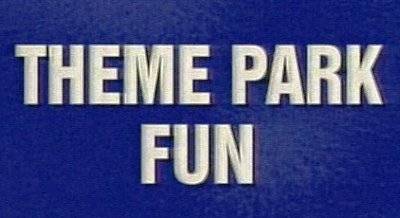 It took our Teens a while to summon the courage to go to the Theme Park Fun category. They were more comfortable and confident, apparently, with Vice Presidents, Geography, and even Fast Food.

But finally, a rather timid Heidi took the plunge. 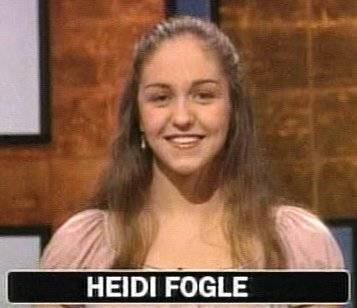 Somewhere along the way, the dollar amounts have been adjusted up.

Even the Jeopardy board gets a cost of living increase.

And what is that answer, Alex? 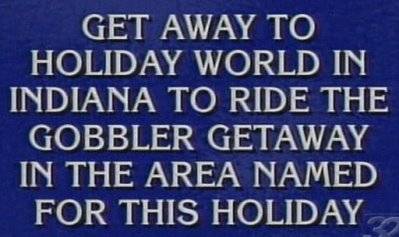 Frank from Chicago was quick on his feet and buzzed in right away. 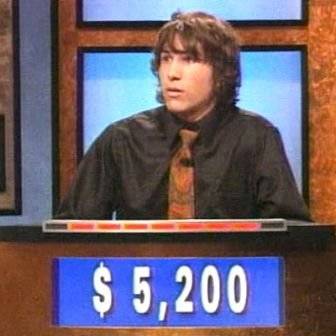 Clever lad. Send him some tickets.

(Actually, I emailed the Jeopardy Question Researcher who has been our liaison and she was pretty sure we couldn’t do that, according to Jeopardy Law. Don’t mess with Alex.)

Here’s the fellow who won: 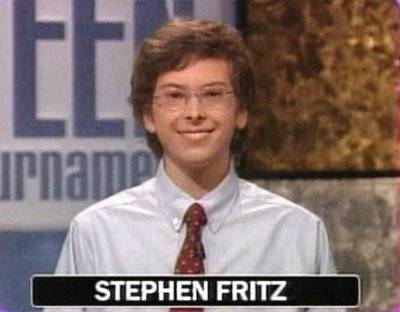 He can buy his own tickets.