The day the Super Bowl trophy came for a visit 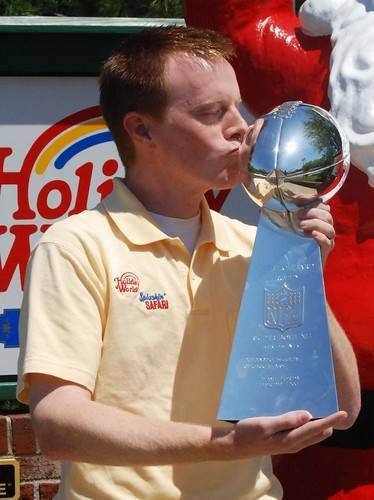 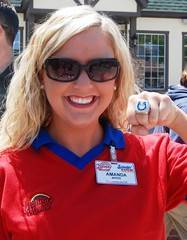 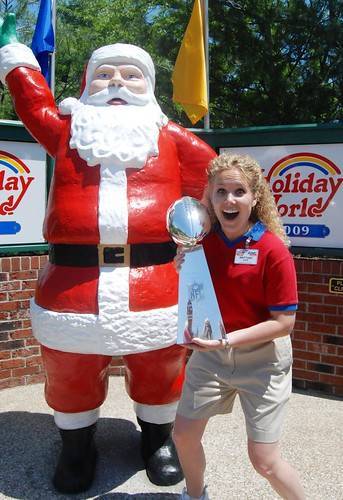 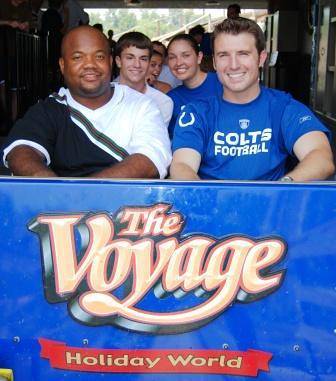 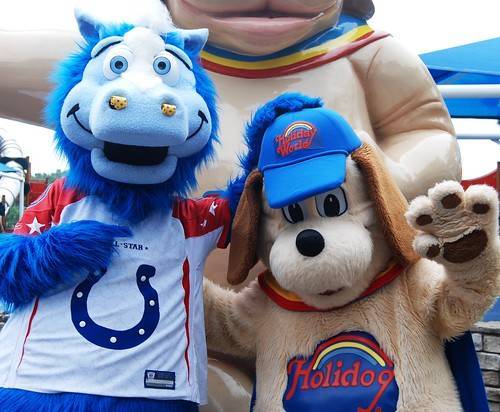