Home // HoliBlog // The laughter goes on

The laughter goes on 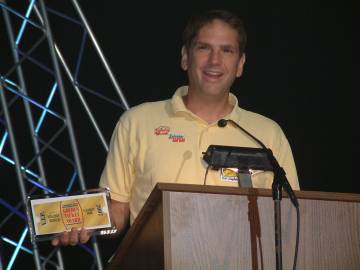