Home // HoliBlog // Are you a Stephen Colbert fan?

Are you a Stephen Colbert fan? 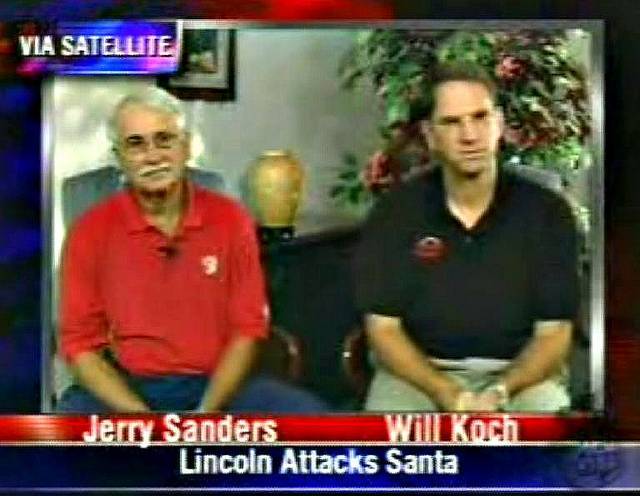