The wisdom of Sir Isaac 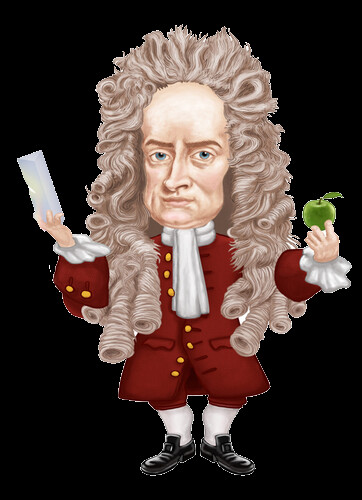 Sir Isaac Newton said it first: “What goes up must come down.”

Whether you prefer physics or ’60s pop-culture references, it’s time for us to let you know that Giraffica, the ride formerly known as Pilgrims Plunge, is no more. The tower is being removed this week.

If you’re one of our super-fans, you’re probably not surprised. You’ve noticed the ride has not been open as often as we all would have liked. We sincerely apologize for the disappointment.

In researching the story of the Mayflower, we learned that there was originally a second ship filled with Pilgrims. It was called the Speedwell. In 1620, the two ships set sail for the New World but they were forced to turn back not once, but twice. It seems Speedwell was simply not up to the voyage that was to come.

And so the Pilgrims from both ships set sail that September on board the Mayflower, heading toward freedom. They took along what they could from Speedwell, but were forced to leave behind that which could no longer serve them well.

Sir Isaac also said, “for every action there is an equal and opposite reaction.” This action we just took? It isn’t the end of our Thanksgiving feast.

We hope you’ll join us this season as the Mayflower sails merrily in our Thanksgiving section. And like the good sailors on board the original ship, be sure to keep a steady watch on the horizon.

12 Responses to “The wisdom of Sir Isaac”