Home // HoliBlog // Rock the World’ Performers Hail from Near and Far

‘Rock the World’ Performers Hail from Near and Far 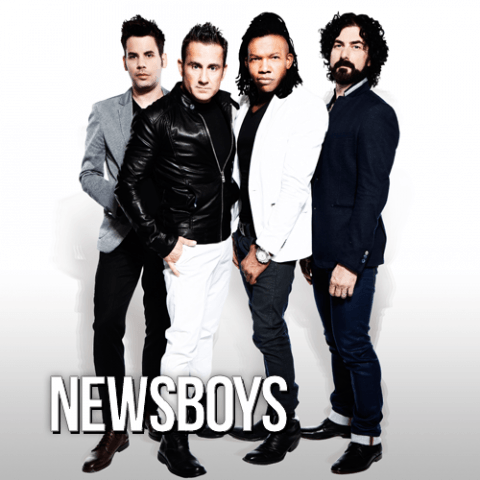 Other main-stage performers for Rock the World include:

Throughout the day of Rock the World, a series of bands will perform in Holiday World’s Hoosier Celebration Theater:

Rock the World Christian Music Fest will be held on Saturday, August 22. Information about tickets for the event, including premium-access seating, is available at HolidayWorldRocks.com. Deepest discounts for tickets are available online through July 16.