Home // HoliBlog // These lab rats rode for Will

These ‘lab rats’ rode for Will 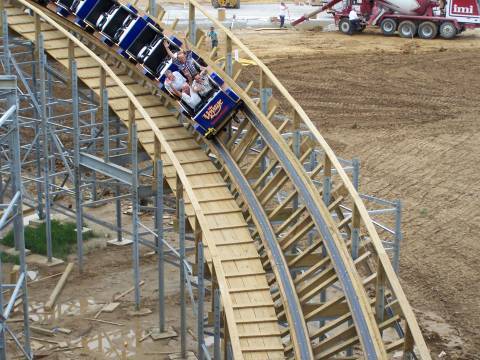 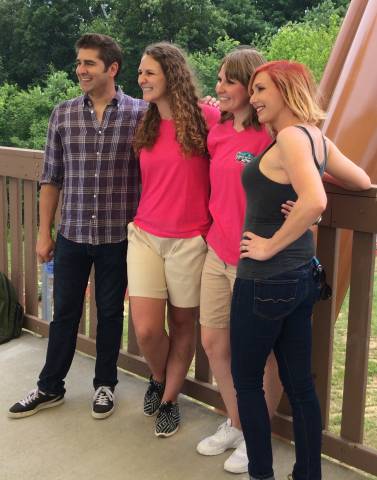