“Beware the ides of March!” We all remember that quote from Shakespeare’s Julius Caesar, right? (Vaguely, anyway …) Turns out “ides” is a term for mid-month, usually the 15th. I guess this is our none-too-subtle way of reminding you that Happy Halloween Weekends are dwindling down to just two and a half more weekends.

Thanks for the #tbt, WHSH! (Those call letters create a dandy onomatopoeia -whoosh!)

#TBT to that time we did a story about @HolidayWorld‘s new roller coaster #Thunderbird. http://t.co/ikA1TWIQyW pic.twitter.com/P2rUjBdeIG

Along with the rest of the park, Thunderbird is open just five more days this season: this weekend, next weekend plus Halloween, October 31. Beware!

Matt and Don (our magician) hit the road early this morning to make an appearance on WHAS-TV’s “Great Day Live!” show in Louisville:

Rachel’s reaction to Don’s magic is priceless. And how Matt didn’t dig in and taste-test some of the Halloween goodies on the drive to Louisville is beyond me!

I did get a kick out of Matt sending me this photo he took while waiting in the Green Room.

Matt’s in the Green Room for @GreatDayLive; he’s impressed to see @RealMickFoley‘s photo next to Mary Ann’s. @WHAS11 pic.twitter.com/4jKDSRqH0B

He was amazed to see our friend Mick Foley right next to Mary Ann from Gilligan’s Island (Matt’s childhood crush; well, one of them). Sometimes magic happens in the Green Room, too. 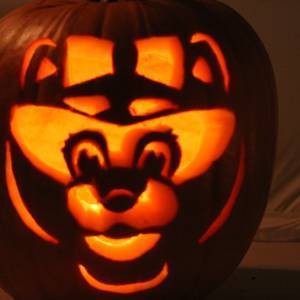 Do you carve out some time each fall to create an artistic jack-o-lantern?

Several years ago, we saw this photo online: 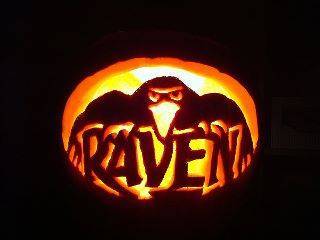 … and we just knew we had to work on a series of templates to share. (Thanks to Bryan, a roller coaster enthusiast from Ohio, for getting us started.)

Last fall, we experimented with a number of homemade templates. We had some success and some massive implosions of pumpkin guts. Overall, it wasn’t pretty.

On a lark, I asked Matt the other day for some carving tips to pass along in this blog post.

Hopefully your experience will provide you with more positive memories than poor Matt.

And so we present you with this Kitty Claws Pumpkin Carving Template. 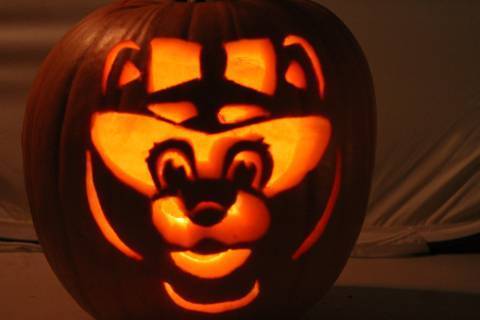 Please download. Please be careful. Please be nice. Please send us a picture of your masterpiece.

And please have a happy, happy Halloween! 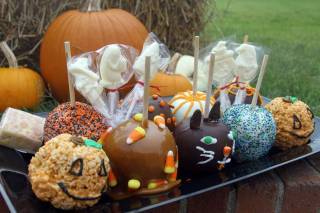 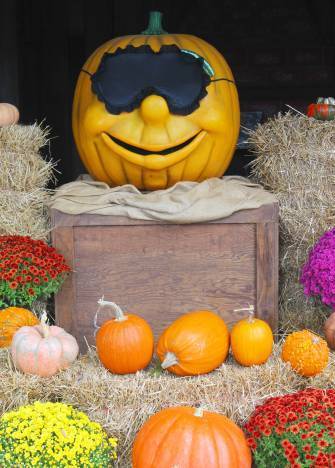 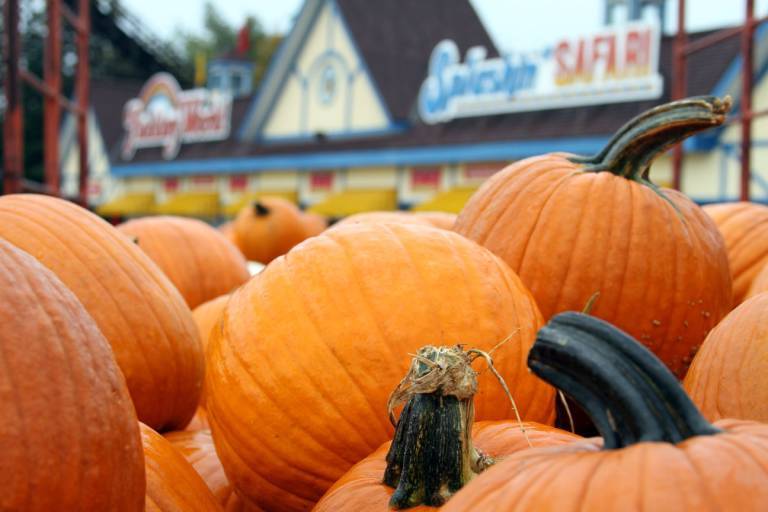