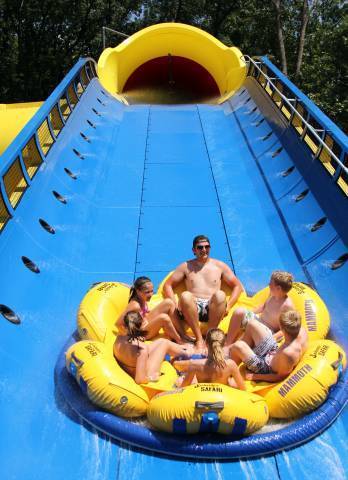 One of two water coasters at Splashin’ Safari, Mammoth’s record-breaking length is 1,763 feet. It covers three acres and features six linear induction motors, which propel six-passenger boats up each hill. Mammoth measures seven stories tall and includes a conveyor ride up the lift hill at the start of the three-minute ride. 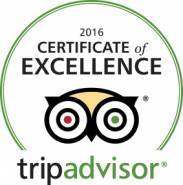 In addition, the world’s largest travel website, TripAdvisor, has granted its 2016 Certificate of Excellence to Holiday World & Splashin’ Safari. The accolade, which honors hospitality excellence, is given only to establishments that consistently achieve outstanding traveler reviews on TripAdvisor. It is extended to qualifying businesses worldwide.

To qualify for a Certificate of Excellence, businesses must maintain an overall rating of at least four out of a possible five, as reviewed by travelers on TripAdvisor.com. Additional criteria include the volume of reviews received within the last year. To date, Holiday World’s rating is 4.7, with more than 1,650 visitor reviews. Last summer, TripAdvisor named Splashin’ Safari among the Nation’s Top 3 Water Parks.