‘Bert the Conqueror’ to air Tuesday 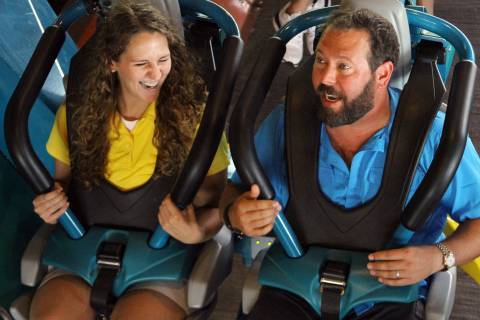 SANTA CLAUS, IND —– The host of the popular reality show “Bert the Conqueror” will try to “conquer” Holiday World’s Thunderbird roller coaster and Mammoth water coaster this Tuesday on the Travel Channel.

The airing of “Bert the Conqueror” comes as an early birthday present for Holiday World, which celebrates its 70th Birthday this week on Wednesday, August 3. Holiday World opened as Santa Claus Land on August 3, 1946.