If you’re a podcast listener, you already know that The Coaster Crew is a regular mention in our #HoWoPo Feedback segment.

Long story short (I’ll try, anyway), The Coaster Crew is one of our “partner clubs.” Several members attended last season’s HoliWood Nights event and were intrigued by the lone green foot that was part of our auction for Give Kids the World. They bid, and subsequently won, the green foot. And the rest is history.

#TrickOrTreat! Our #Halloween costumes are ready and we’re off to scare up some candy. Think anyone will recognize us? #HoWoPo @HolidayWorld pic.twitter.com/CaE2k5eJs1

Yes, every few weeks (and sometimes more frequently), we see a tweet from The Coaster Crew, showing the Big Green Foot enjoying his time with Holidog and all their friends. During one podcast episode several months ago, Lauren declared that the tweeted photos were so awesome, she thought they should be made into a coffee-table book.

And today her dream came true:

The Big Green Foot has a mysterious past. It doesn’t match any of our costume characters, current or past. It just arrived one day and we kept it until it made more sense to auction it.

The Coaster Crew certainly got a kick out of The Foot. Hope you do, too.

With Christmas fast approaching, we recorded our final podcast episode of the year today.

The PodSquad doesn’t quite catch the brilliance of Turkey Lurkey Time. No matter what you think of the lyrics, you will surely be blown away by Donna McKechnie (the tall “office worker” in this performance on the 1969 Tony Awards) and her dancing skills:

We didn’t get too far into our ‘cast when Santa Justin arrived with all sorts of menu items to try: 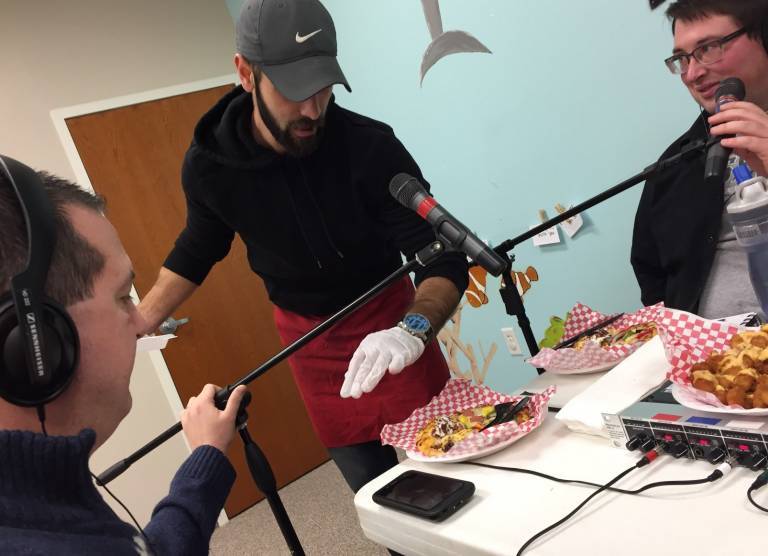 We each got to sample four different pizzas … 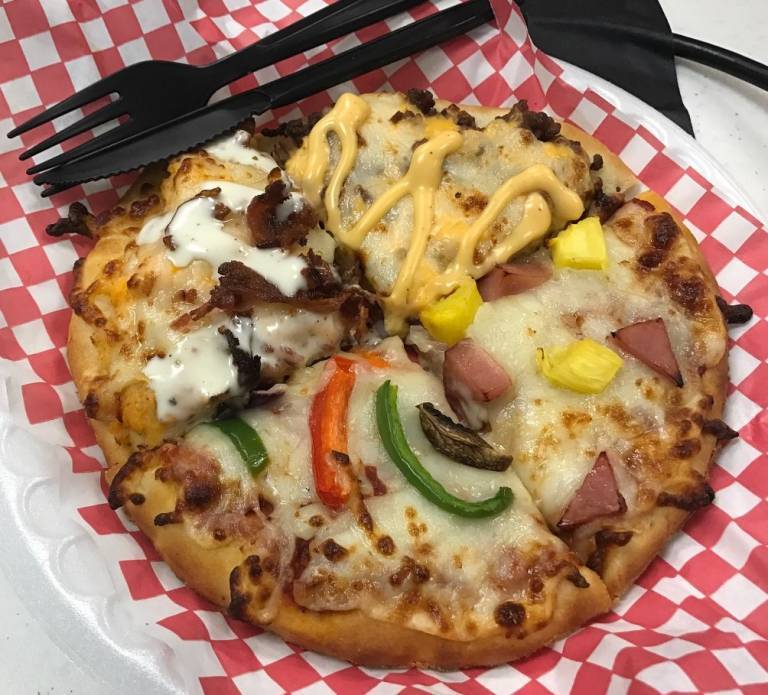 … plus Sidewinder Fries and Firecracker Shrimp:

Matt provides a Firecracker update. Here’s Painter Joe working on one of cars: 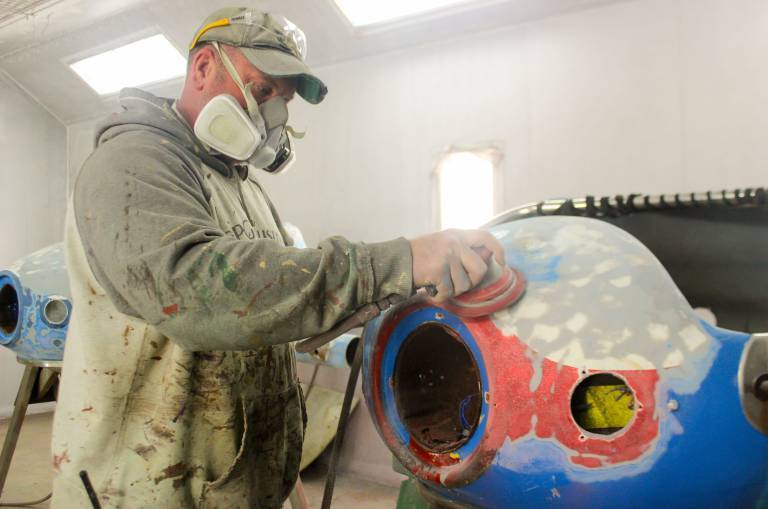 And what about that HoliWood Nights theme? 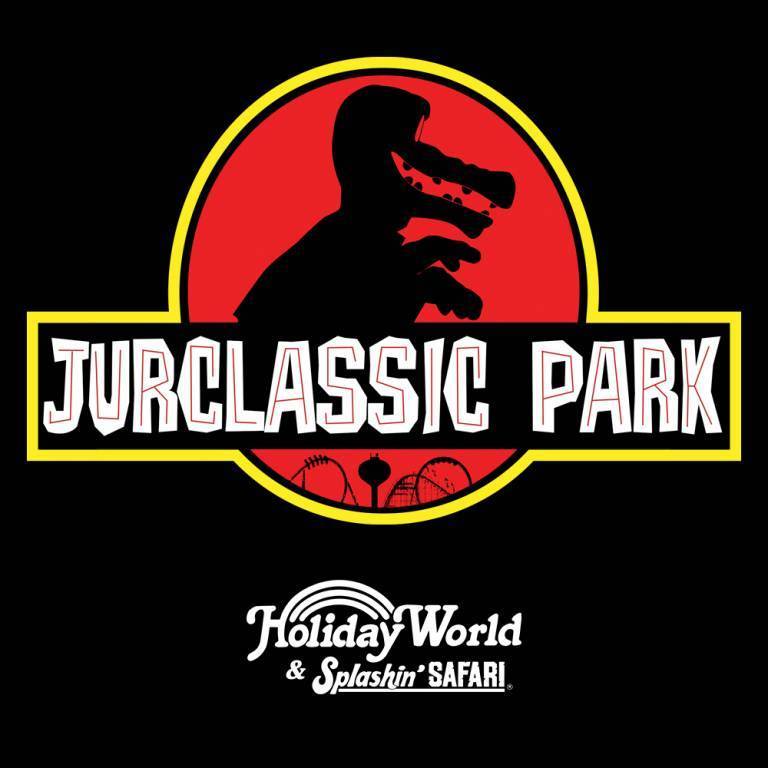 And it wouldn’t be a podcast without The Coaster Crew and their Big Green Foot:

For #GingerbreadHouseDay we’re building ourselves a new home. We may have bitten off a little more than we can chew. #HoWoPo @HolidayWorld pic.twitter.com/8Dp53VBQzv

Just in case you can’t picture that Big Clock in Mrs. Klaus’ Kitchen, here’s a snap of Leah counting down the days till Christmas: 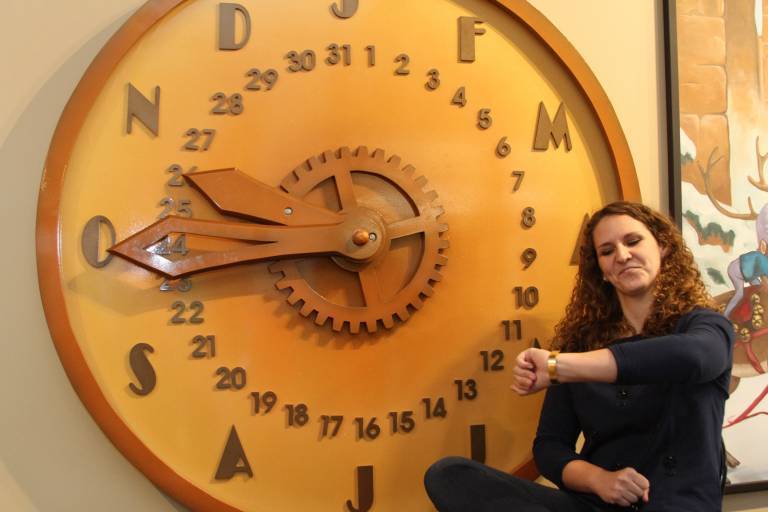 We’ve enjoyed putting this podcast together for you and would love your feedback! Please post comments here on the HoliBlog or tweet them, using the hashtag #HoWoPo.

It’s been a full month since the #PodSquad assembled, so we kicked off December with memories of Thanksgiving, a mannequin video, and plans for 2017:

Here’s the AtlasObscura article about our “thematically relevant roller coaster.”

So sad about the loss of Mrs. Brady. 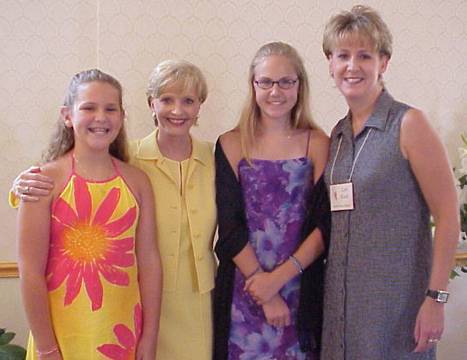 And let there be no question about Florence’s finest performance:

The Coaster Crew outdid themselves with the Big Green Foot this month:

@HolidayWorld When I heard Matt & Lauren were there I ran down to FL, but #IAAPA2016 security rejected my credentials (and my bribe) #HoWoPo pic.twitter.com/oDQtIWPTCn

We revealed a number of Easter eggs from this week’s “mannequin video”: We may have missed a few – I’m sure you’ll let us know.

Proof that Matt really texted me a photo of his sock: 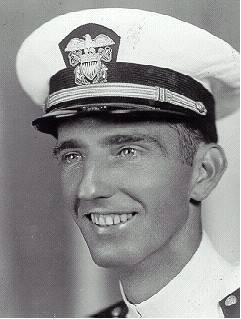 We mentioned the new Holidog Height Chart, now on sale in the HoliShop. 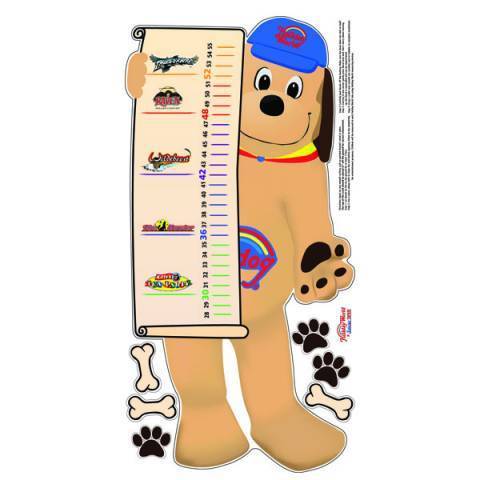 Conversation, of course, returned to bacon and bacon soda when we saw this Coaster Crew tweet:

The @HolidayWorld #PodSquad didn’t offer to share, so we had to find our own #BaconSoda – with Maple Syrup! It is NOT Foot approved! #HoWoPo pic.twitter.com/PqakwVfBeP

An incredible photo of Thunderbird:

A friend from @HolidayWorld Gobbler Getaway came to join us for #Thanksgiving! Kitty may be a little too excited to cut the pie… #HoWoPo ???? pic.twitter.com/C9J3Ye3Fi1

We got off-track (imagine that!) and talked about Words With Friends: 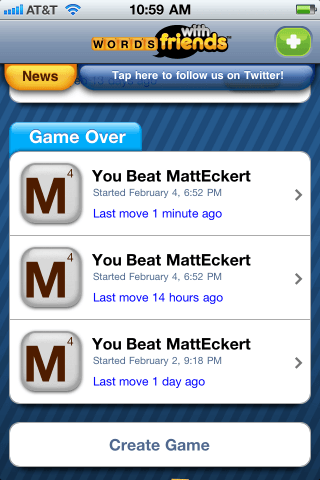 Matt is a really good player. I saved those “You Beat MattEckert” for a ridiculously long time.

And finally … during our 70 Degrees of Separation game, we talked about the Educated Animals (watch for them around 3:50 into the video):

Thanks so much for listening!