Wednesday was the official “one-month-till-Opening-Day” mark on all of our calendars.

And so the #PodSquad counts down our 10 most anticipated sights, sounds – and even smells (Rentz!) of the new season: 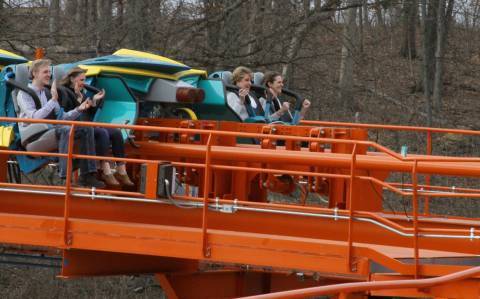 When we moved into the Holidays segment, we learned Lauren has a favorite crayon color – Razzmatazz! 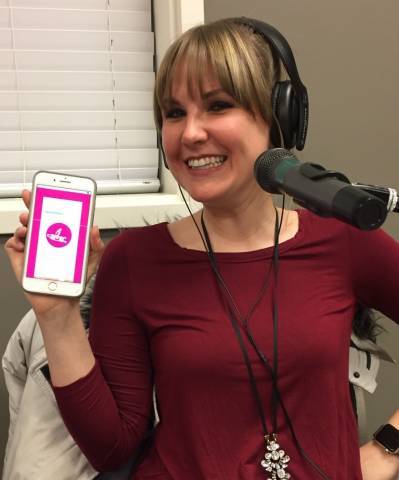 Next, a surprise appearance by a new cotton candy flavor: 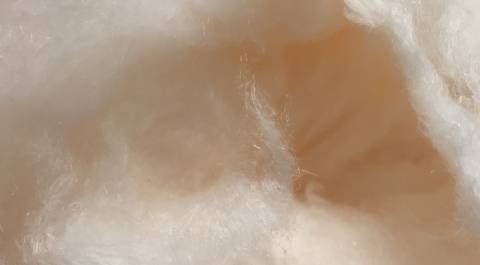 You heard that right – Dole Whip Cotton Candy! It will be available at Santa’s Snacks this season (and if you’re a Platinum Season Pass Holder, you’ll be able to buy this treat for just 99 cents as your May perk).

For Cherish an Antique Day, we learned dozens of the Firecracker cars’ original lights will be up for auction during HoliWood Nights (auction proceeds will be donated to the wonderful Give Kids the World organization: 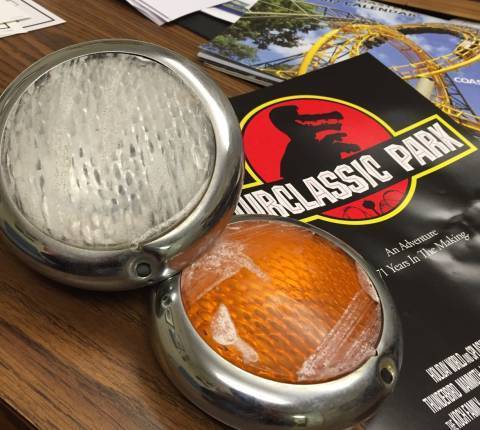 And finally … two tweets from The Coaster Crew:

Top o’ the mornin’ to ya! It’s a good day to be green. Should we share our pot o gold w/ the #HoWoPo #PodSquad? #StPatricksDay @HolidayWorld pic.twitter.com/0ZZXzOLPeH

When you’re home early to surprise your friends but they found a replacement kitty for game night – #AwkwardMomentsDay #HoWoPo @HolidayWorld pic.twitter.com/5XxjMZG7K1 — The Coaster Crew (@Coastercrew) March 18, 2017

Thanks so much for listening to episode 030 – we’ll be back again in two weeks!

One Response to “Podcast: Countdown!”