Home // HoliBlog // Podcast: The One with the Lights On

Podcast: The One with the Lights On 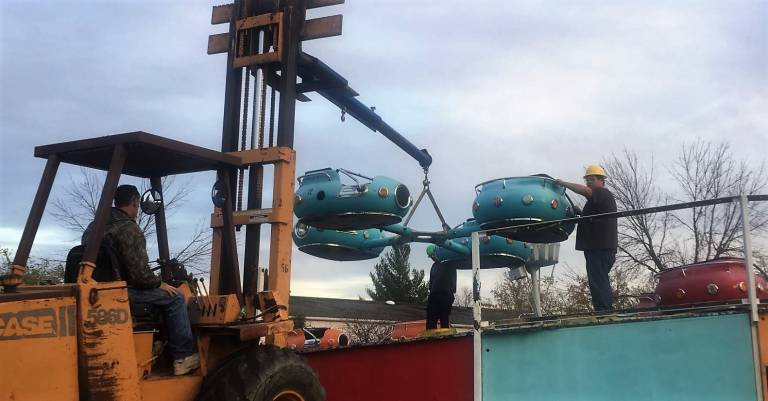 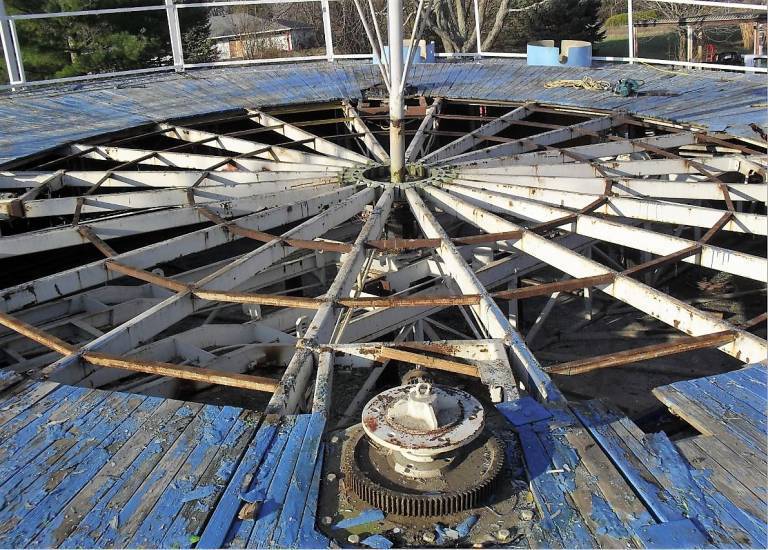 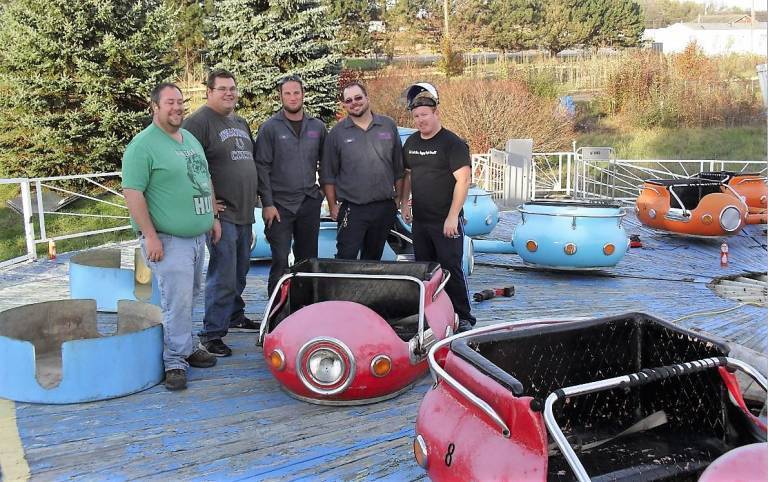 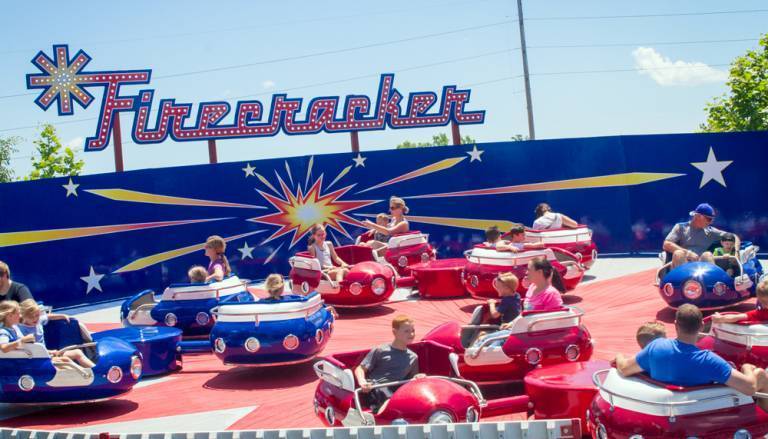 3 Responses to “Podcast: The One with the Lights On”