Home // HoliBlog // Podcast: The Return of the IT Guy

Podcast: The Return of the IT Guy 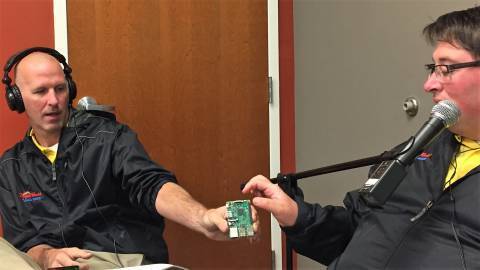 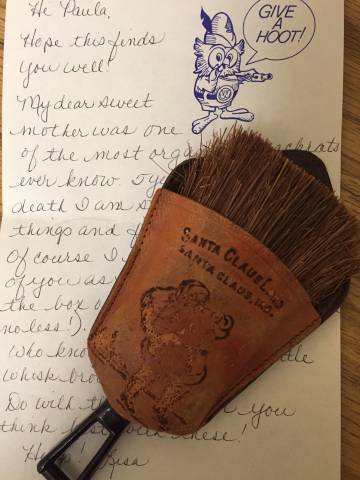 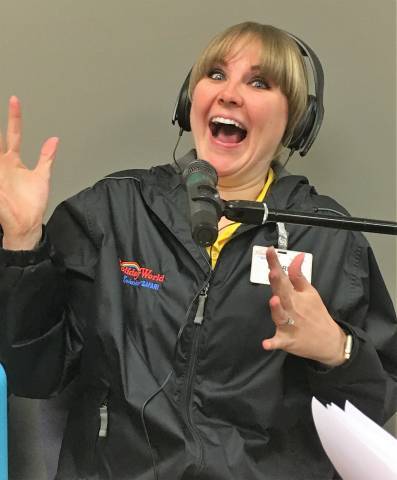 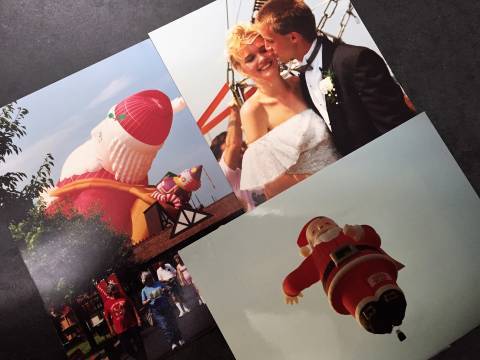 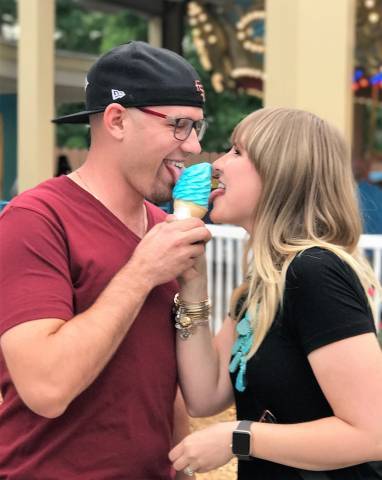 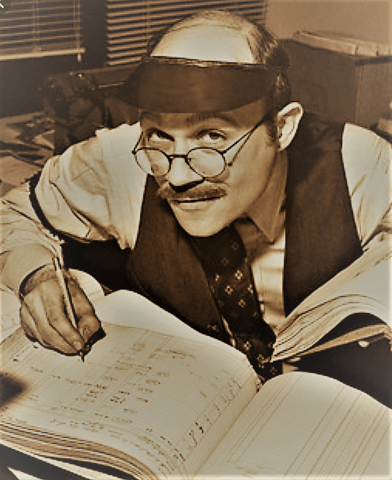 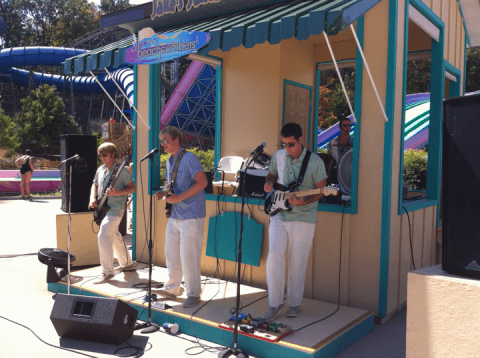 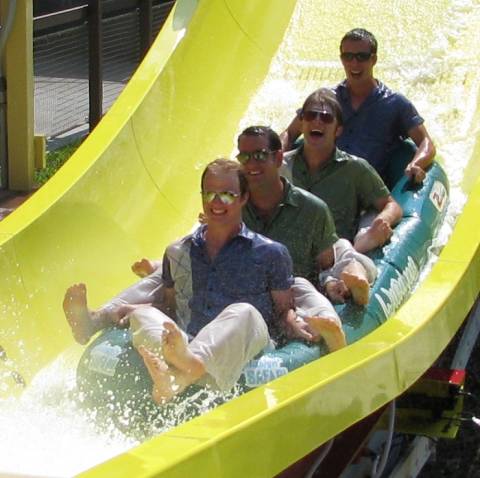 One Response to “Podcast: The Return of the IT Guy”