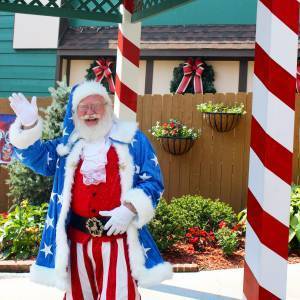 Congratulations to Melinda P. from Bloomington, Indiana, who was selected at random to be our winner. Thanks to all who entered!
—–
Is there anyone else out there who’ll admit to leaving just a few Christmas decorations up year ’round – just because you can’t quite let go of the holiday spirit?

I know you’re out there …

Let’s join together and celebrate a little Christmas in July with a new sweepstakes! 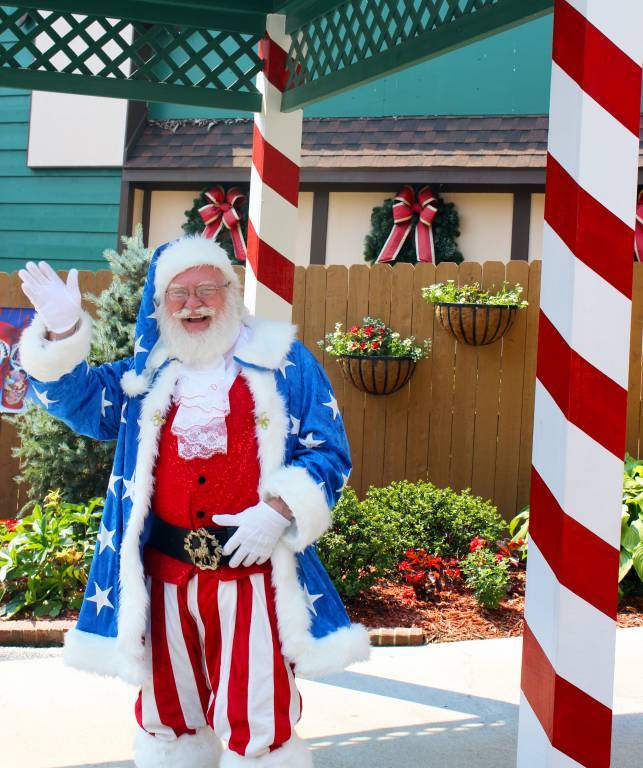 Ready to enter? Simply enter our sweepstakes here from a mobile device; or if you’re on a desktop, enter by using the widget, below. And not just today – enter daily through Thursday, July 6, 2017, at 2:30pm CDT, when we’ll choose one winner at random.

Merry Christmas in July to All! And good luck, too!

This photo makes me smile …

The #PodSquad started off this episode welcoming guest Andy Imlay – the park’s first IT intern and current Easterseals Adult Ambassador.

I can just picture Andy sweet-talking the mayor out of a prime hour of Superman statue time for the nuptials.

Here are Andy and his groomsmen, revealing their true identities:

After the wedding we revealed our true identities #supermancelebration #superwedding #justice A post shared by Andy Imlay (@palsypositive) on Jun 16, 2017 at 4:19pm PDT

And later, with wife, Megan, and actor Dean Cain:

We got way off topic talking about Santa’s wardrobe during our Batter Up! Sweepstakes segment.

But, all you want is the link to the sweepstakes, right?

Still – you’ve got to admit – Santa is pretty handy with a needle and thread! 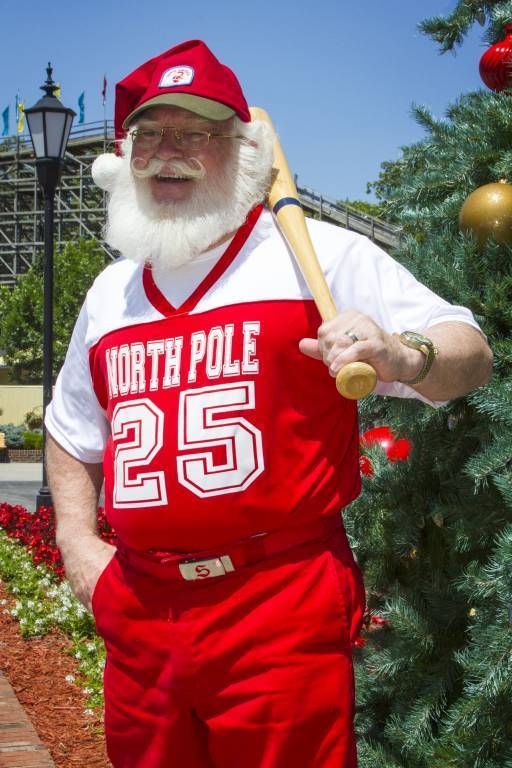 Our visit with the Koaster Kids was pretty special. Logan’s story is remarkable.

Here he is, riding with Matt.

Next, we minimally taste-tested these bacon treats. (Thanks, Nathan – you know we love you!) 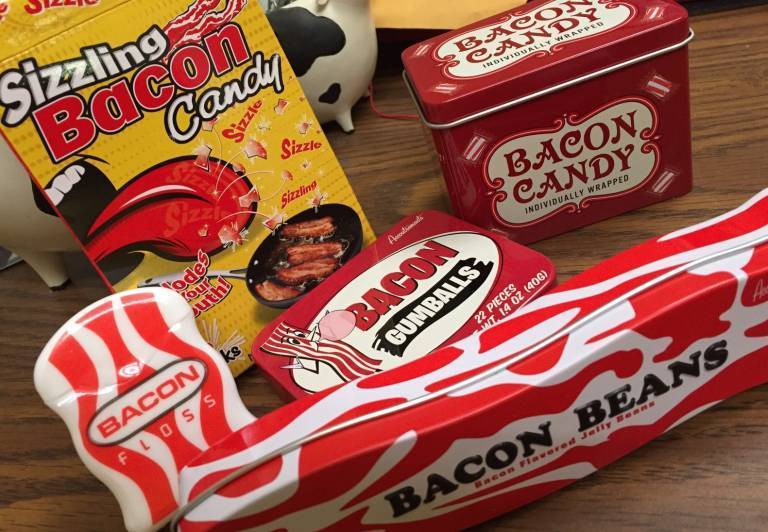 Santa got some stern feedback following his fun with one of those new-fangled fidget spinners:

Even Santa is getting in on the craze! pic.twitter.com/v41F6scuZV

And, finally, every day is Groundhog Day for Foster the Intern.

When you drive all the way to work and then realize there was a groundhog in your engine. #holidayworld #howopo A post shared by Foster Eber (@feber12) on Jun 18, 2017 at 7:49am PDT

And the Coaster Crew does is again:

How do we celebrate #AmericanEagle Day? It’s a salute to all eagles, but mostly George! Eagles Flight, anyone? #HoWoPo @HolidayWorld pic.twitter.com/pguTKYf4gv — The Coaster Crew (@Coastercrew) June 20, 2017

Thanks for listening! We hope to see you around the park soon! 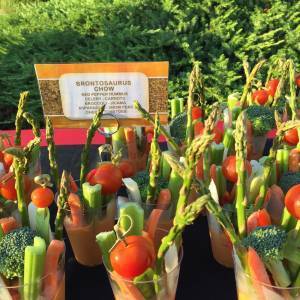 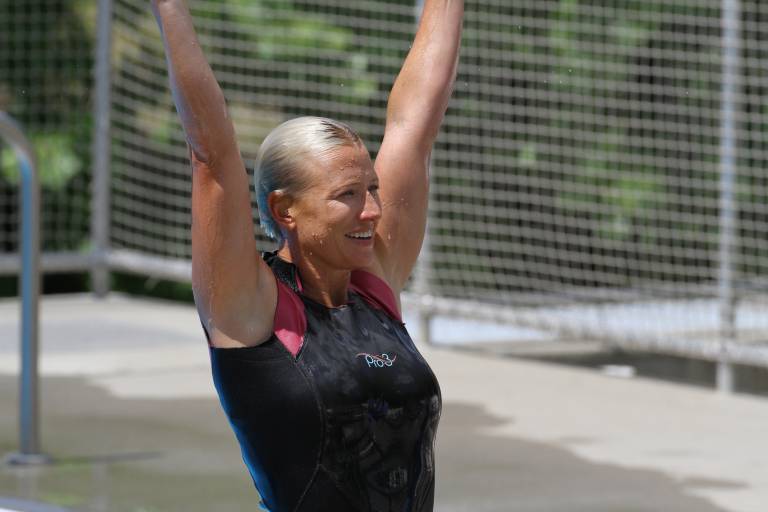 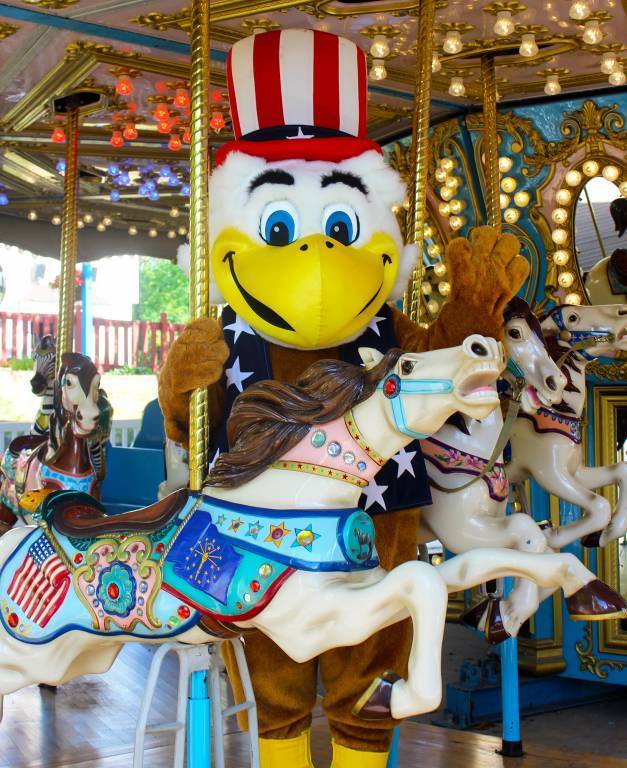 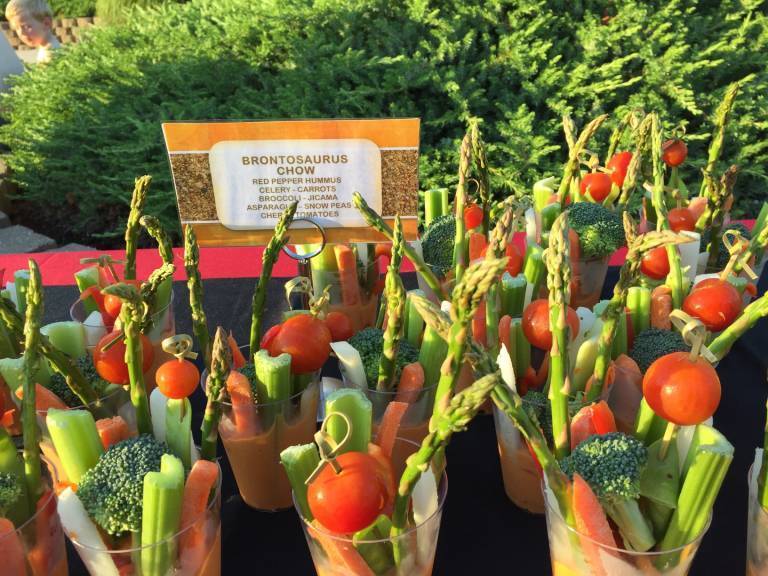 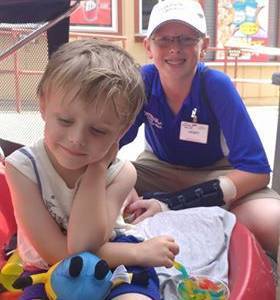