As you may know, Leah Koch has been missing from the podcast for nearly every episode over the better part of a year.

First it was because she was working on her MBA at Indiana University and now … a big-city internship.

And so, we rang her up at her – gasp! – non-air-conditioned dwelling in the city so nice they named it twice:

Two smiling Koch siblings, who prove that good things come to those who wait: 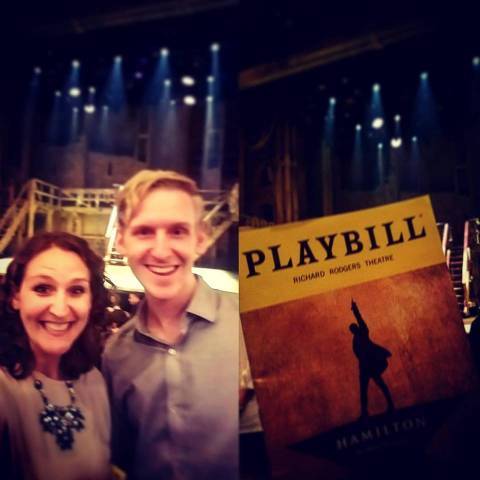 And here’s Matt and his BFF, NPH, at DAK: 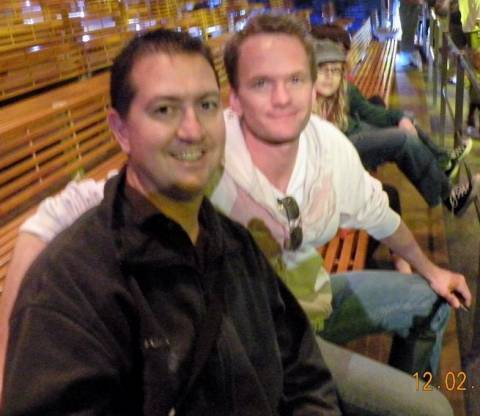 Friday Night Fireworks? Tonight and next Friday and that’s it for 2017. Here’s a preview: 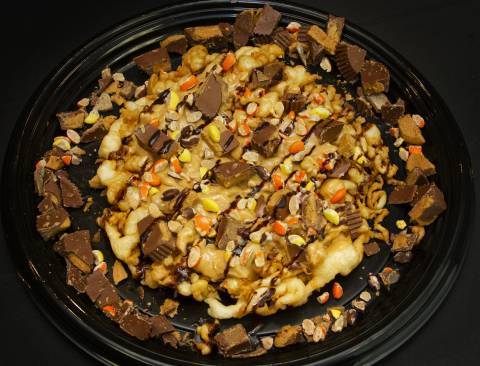 Be sure to enter our Cool It! Sweepstakes by July 31! Ah, the Trash Impactors: 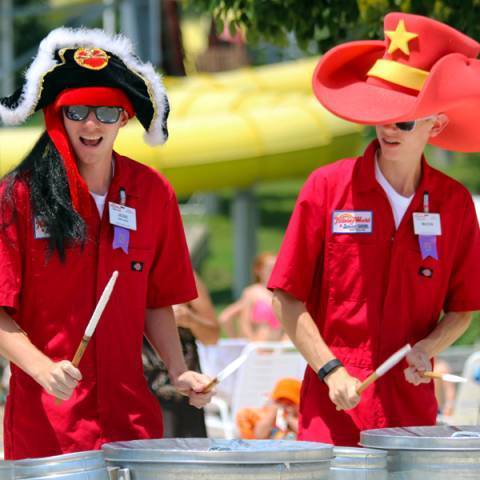 The Coaster Crew stepped up to the plate yet again:

Santa’s not the only one who’s got game! Can we get extra Batter Up entries for being adorable? Go team #HoWoPo ?? @HolidayWorld pic.twitter.com/7iZoTTvX5q — The Coaster Crew (@Coastercrew) July 14, 2017

Thanks for listening! Hope to see you around the park soon!

5 Responses to “Podcast: Phone a Friend”