We started off this podcast episode with a throwback to last time’s 33 Degrees Challenge that involved a bank mascot by the name of Moola Moola.

He was around back in 1984 and he still exists! 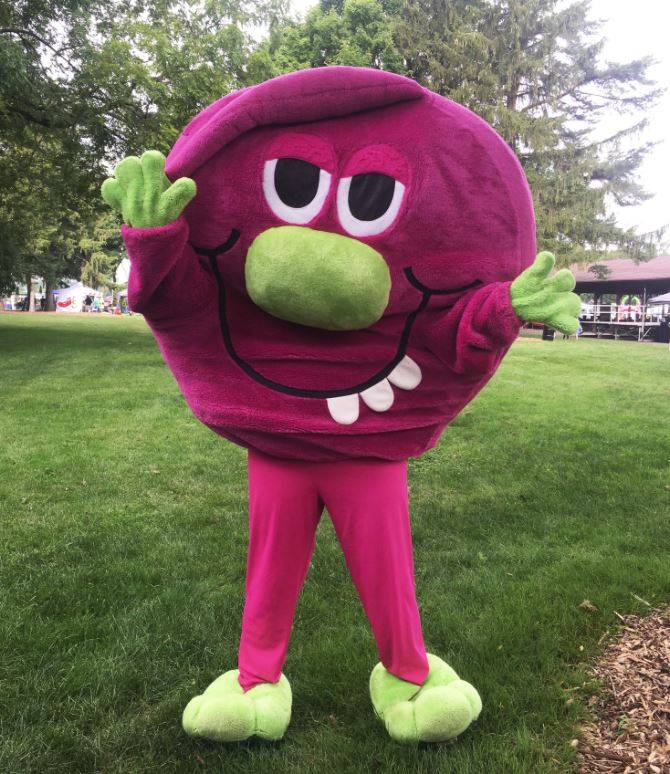 We hope you enjoy this episode!

Congratulations to our Henry Wilhite for winning a Hoosier Hospitality Award at the Indiana State Fair! Here’s his story.

For Pet Rock Day coming up on September 3, we talked about the Traveling Rock that was discovered here in the park, apparently left by someone from northeast Ohio. 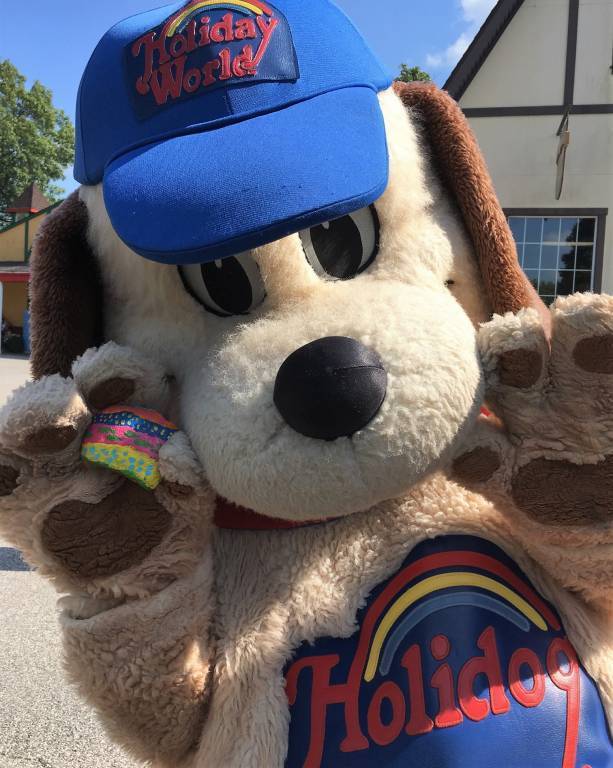 In #HoWoPo Feedback, we fielded a question about some Santa Claus Land memorabilia:

@HolidayWorld Given these by a yard sale picker. Know any info about them? #HoWoPo pic.twitter.com/qvewRWzjSk

The Coaster Crew had fun with Tooth Fairy Day, and our park president’s admitted aversion …

And don’t miss the Holiday World rainbow made out of slinkies!

What walks down stairs alone or in pairs and makes a slinkity sound? My @HolidayWorld friends and me with our new pet on #SlinkyDay! #HoWoPo pic.twitter.com/BGRDtVZvho 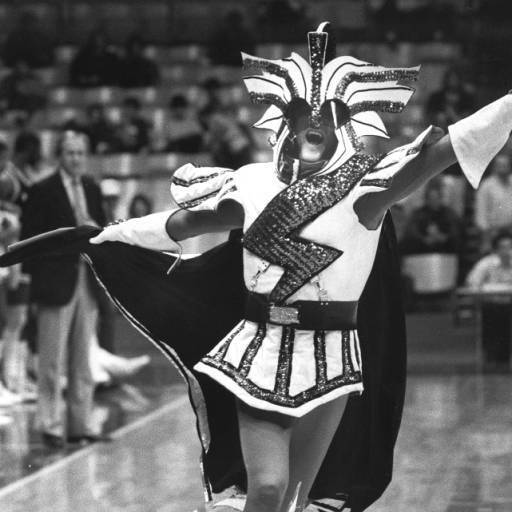 We hope to see you at the park during this upcoming Labor Day Weekend (save up to $14 on tickets here)! And remember, 2018 Season Passes go on sale Friday, September 1 (are you a Passholder? be sure and join our new Facebook Group!).

One Response to “Podcast: Moola Moola”