With a couple of SWOT enthusiasts sitting around the #podsquad table, you knew it was only a matter of time:

That Corn Bin photo posted on the Book of Face: Don’t those kiddos look like adults at a coffee shop … or a spa?

The #PodSquad’s celebration of International Podcast Day was so jubilant it took two days.

As you may remember for Podcast Episode 043, Eric offered to treat the #PodSquad to Pumpkin Spice Lattes at Mrs. Klaus’ Kitchen that Saturday.

He had it all planned out, until … 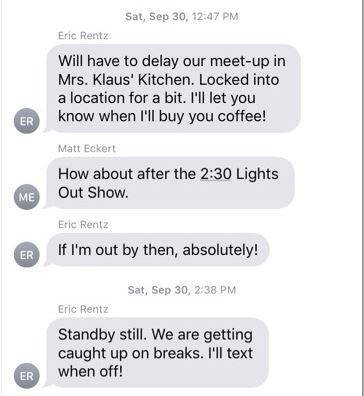 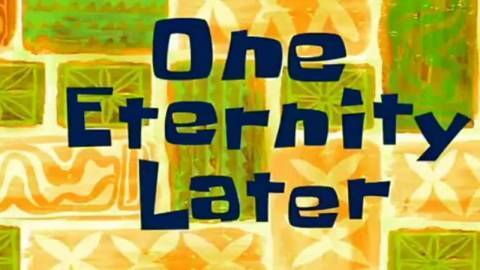 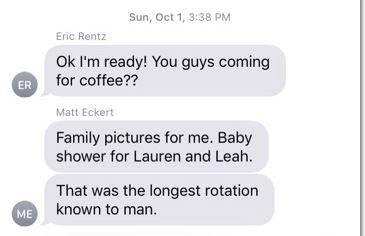 And so, the saddest photo ever taken in the history of Holiday World: 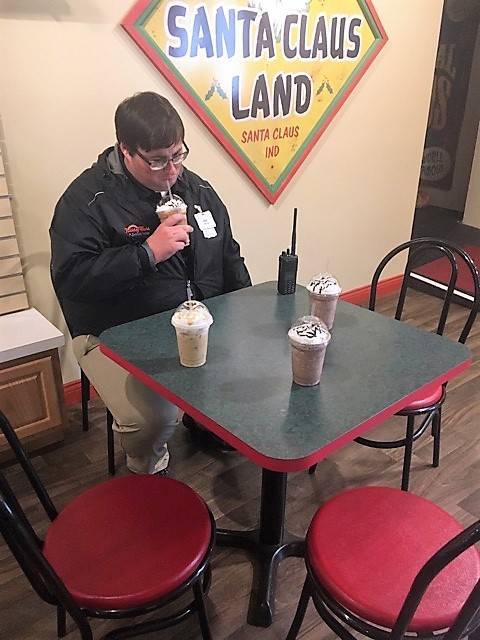 While talking about Carnival Chaos, we mentioned “The Man Who Knows” … 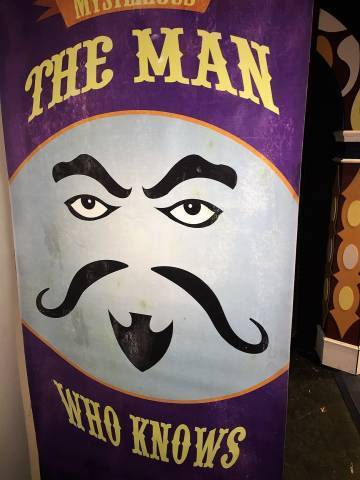 Can anyone possibly look at this and not crave Pringles?

Well, now that I look at their logo, maybe they’re not exactly identical twins … 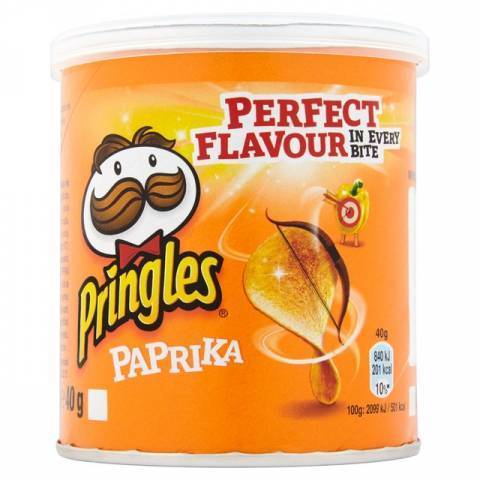 … yet the craving lives on.

A little friend, hanging out near The Voyage, waiting to feast on yummy pumpkin seeds. #CodeWL #HoWoPo pic.twitter.com/Ewce9aPyfK

… and the rainbow photo:

Curiouser and curiouser. Would you like a little more tea with your bacon? We found our best hats for #MadHatterDay! #HoWoPo @HolidayWorld pic.twitter.com/yS6Eb9uLT0

When it’s everyone’s favorite game time, we clown around a bit. 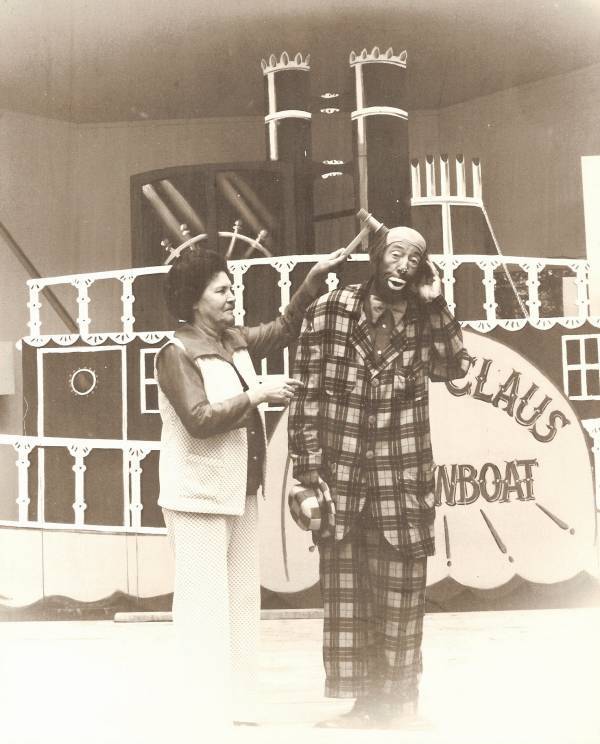 Here’s Happy Kellems (and his wife, Lillian) performing for a Santa Claus Land audience long ago.

And finally, in our “thank yous” at the end of this neverending episode, we thanked Stephen for mixing up a peppermint oil concoction to help convince wasps to reroute their flight plans out of sniffing distance from our webcam.

Because this is like something out of a horror movie! 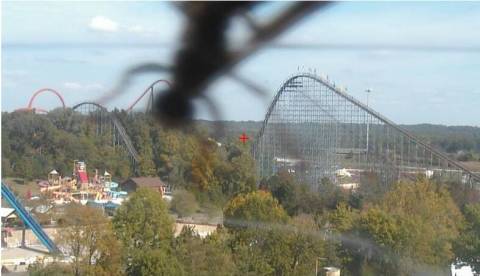 Thanks for listening! We’ll be back again in two weeks with the return of our pal, Mick Foley!