During last episode’s SWOT analysis, we decided our biggest “O” was the opportunity to bring more guests on board.

And so, we turned to our pal, WWE Hall-of-Famer Mick Foley.

The “old bear” has penned a memoir – or, as he tells us, a love letter to his children – about his journey to wearing the Red Suit. 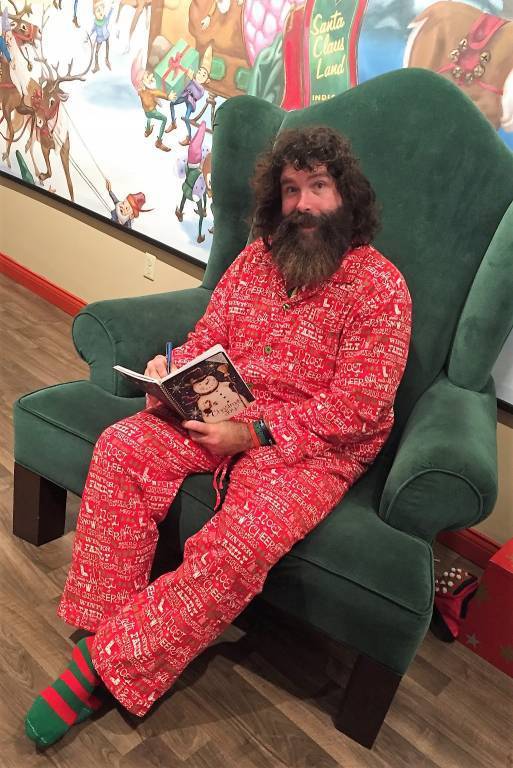 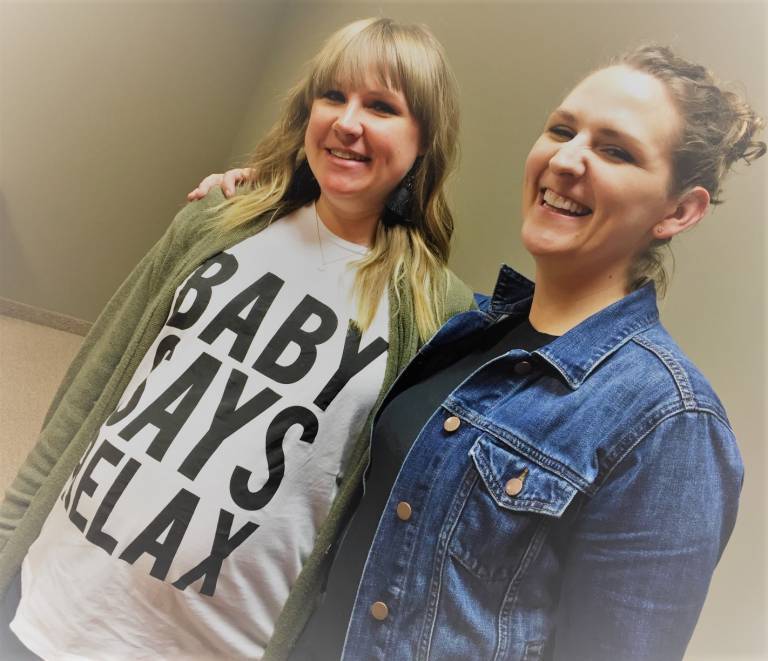 Mick’s book signing (and more) begins at 6pm CT on Tuesday, November 7, at the Santa Claus Museum here in town. 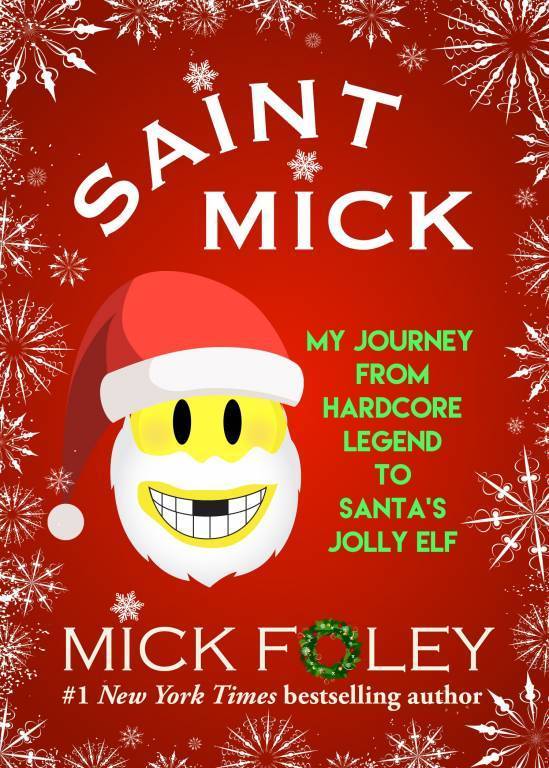 Saint Mick is a great read! (Can’t get enough of Mick’s stories? He was our guest on a podcast episode back in September of 2016, too.)

Hope you got to catch Coaster Quest on the Travel Channel. Jason Zone Fisher is a lot of fun as host of the show.

How could the contestants not know this Jeopardy answer, er … question?

That fabulous photo from last weekend: 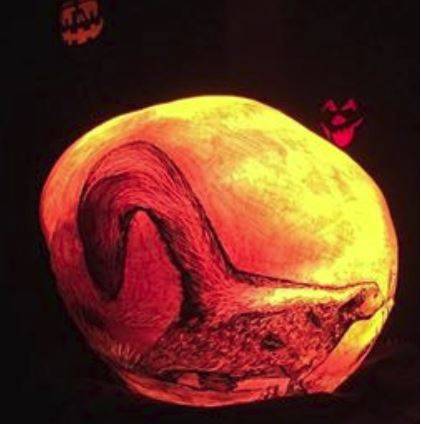 I believe it was at this point that Matt admitted his own pumpkin carving talent was “less than stellar.” 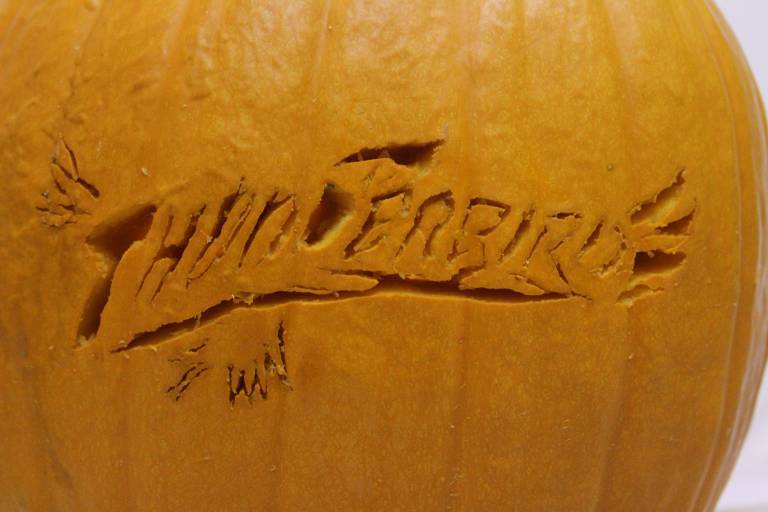 (Not that I have any room to talk. I didn’t even try.)

Happily, others on staff got the hang of it rather quickly … 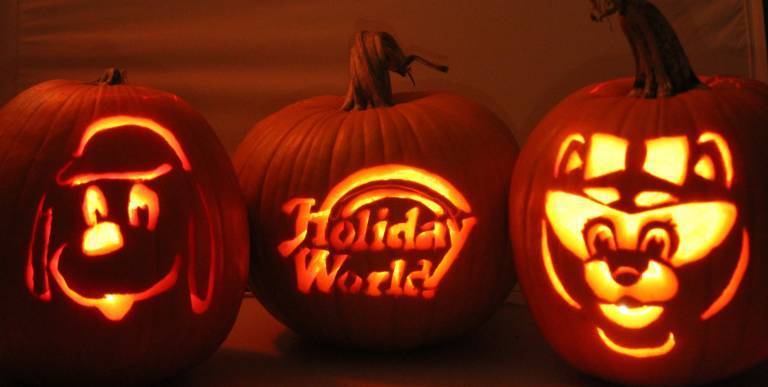 The Coaster Crew cracked us up once again …

Focus, guys! The #PodSquad needs our SWOT analysis before the big important meeting. Am I the only professional here? #HoWoPo @HolidayWorld pic.twitter.com/9eCtAxUhJt

Halloween came early for the #podsquad, thanks to Mr. Rentz: 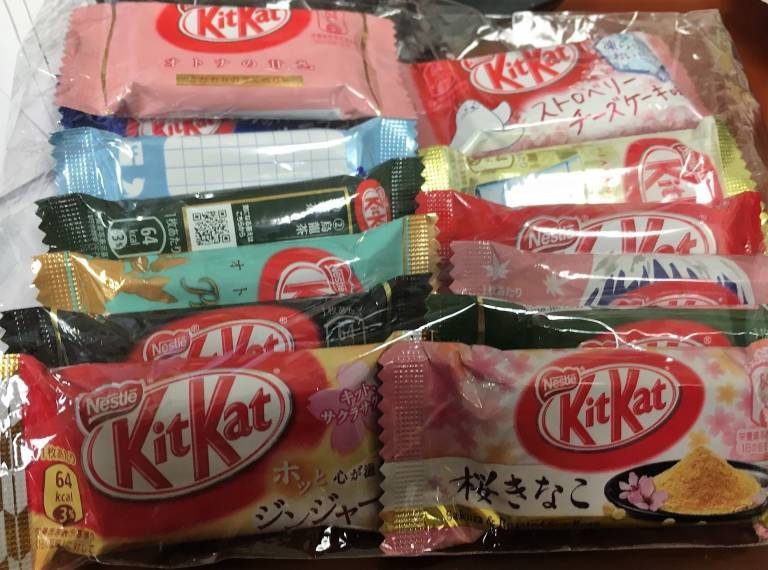 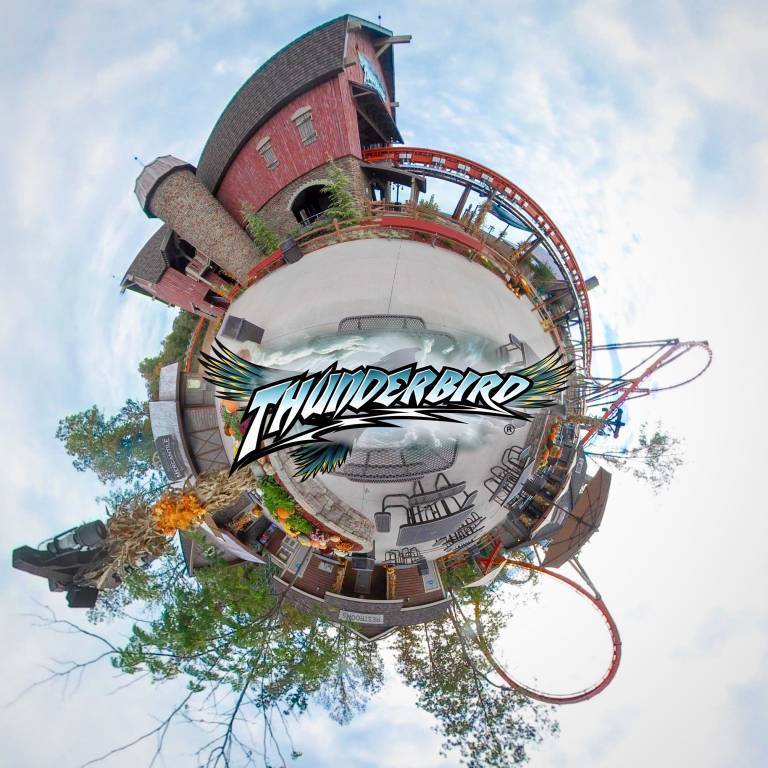 Reminder: 2018 Season Passes are at their deepest discounts right now (including our monthly payment plan).

Thanks for listening – Happy Halloween to all!