Postcast: The one with the Coastershack

So the cat’s out of the bag.

Or perhaps I should say … gopher.

During today’s podcast, we reveal the 2018 theme for our HoliWood Nights event for coaster enthusiasts.

No, it’s not Yellow Submarine, but this photo from our HoliWood Nights Facebook Group is too cool not to post: 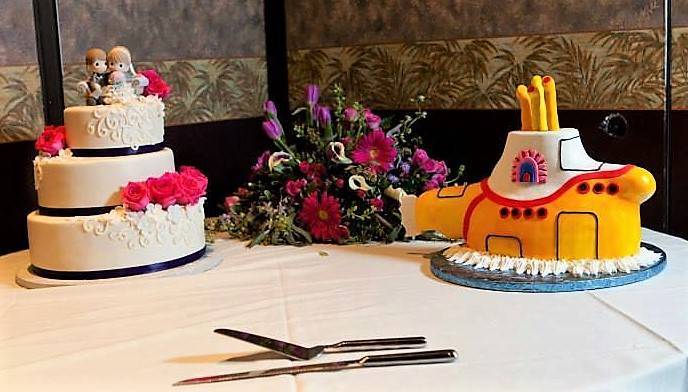 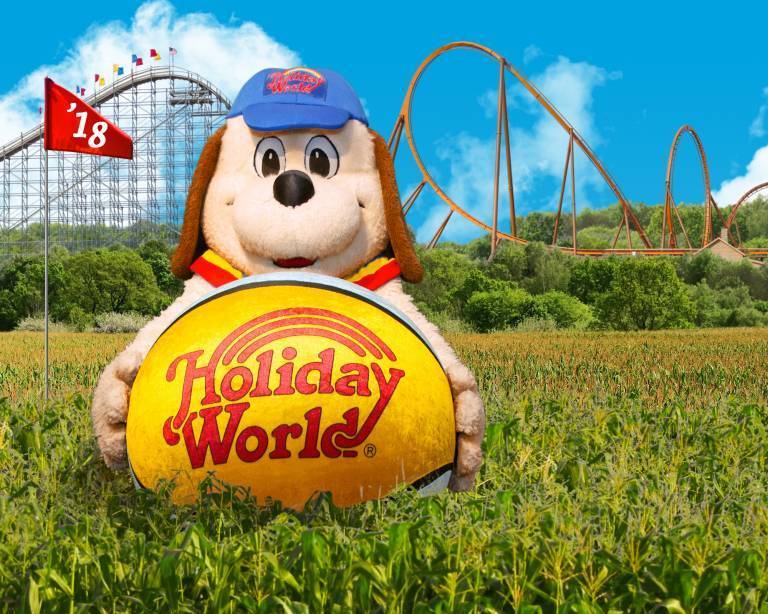 Be sure to enter our Season Pass Sweepstakes daily before November 14!

And the very next day – night, actually – is the deadline to catch our best discounts for 2018 Season Passes.

Want to be among the first to receive notification of What’s News for 2018? Subscribe to the HoliBlog and you’ll receive our News Releases, too. How? If you’re using a desktop computer or tablet, look for the “Subscribe to Blog” sidebar at the top-right corner of this page. On a smartphone? Simply head over to our Connect page to sign up.

In our #HoWoPo Feedback section, we learned videos help some make it through the long, cold winter:

@HolidayWorld #howopo our guy ( In orange ) has been looking at pictures and this video this week and can’t wait to get back – pic.twitter.com/YcDSSWe5pu

And we were delighted to see these then-and-now photos of little Kevin:

Oo-la-la! Coaster Crew made a trip to France!

We’re still stomping around Europe telling everyone about #HoWoPo! But don’t worry, we’re thinking hard about getting back to @HolidayWorld pic.twitter.com/u8IVuCTiCn

Made it back just in time for #DearSantaLetterWeek! I already have European Paprika Pringles so what should I ask for? #HoWoPo @HolidayWorld pic.twitter.com/yl7pdn26xV

Well, I was hoping to end this post with a photo of Frieda and her cat, but I don’t seem to have one. 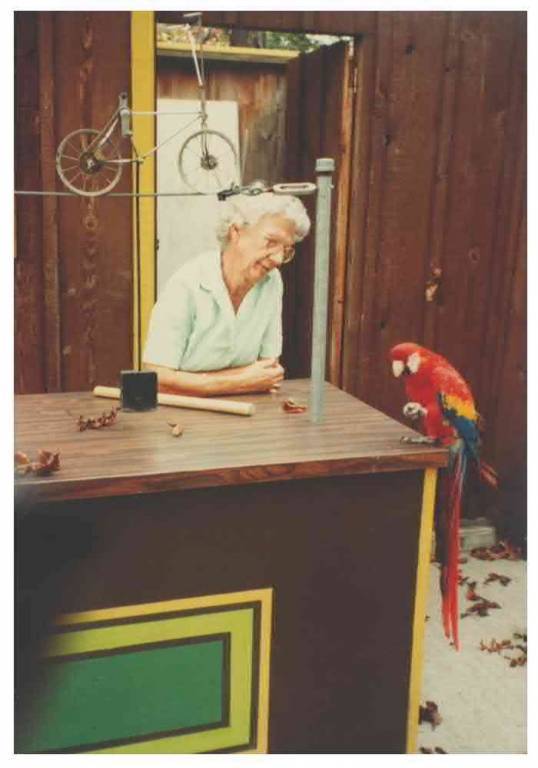 Happy Thanksgiving to everyone! We’ll be back with another podcast episode on December 1.