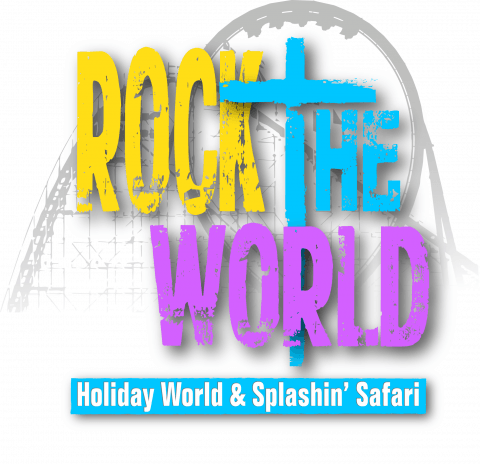 This is the seventh year for Holiday World’s Christian music fest, which includes a day at the park, plus an evening concert. In addition to For King & Country, main-stage performances will include We Are Messengers, 7eventh Time Down, and Ginny Owens.

Throughout the day during Rock the World, a series of regional Christian Rock bands will perform in Holiday World. E-auditions for regional groups will be accepted through April 8 via a link provided at HolidayWorldRocks.com.

Holiday World’s Rock the World Christian Music Fest will be held on Saturday, August 25. Information about premium, group, and discount tickets for the day-long event is available at HolidayWorldRocks.com or call 1-800-467-2682.