You’re expecting a new podcast episode today, right? Sorry, we’ve delayed #053 by a week. The good news, though, is that our guest will be Rick Hunter, the President & CEO of ProSlide Technology, Inc. Can’t wait!

Meanwhile, we’ve been talking for a while about starting a HoWoPo Glossary of Terms.

Because the inside jokes abound 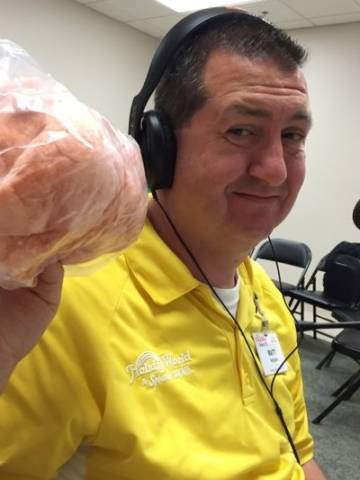 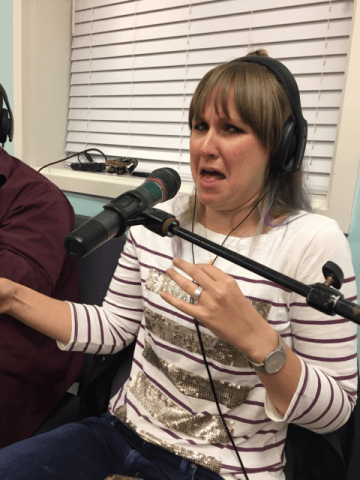 Excited for tomorrow’s podcast w/ @RealMickFoley talking about his new memoir #SaintMick. He wrote portions while here at the park! #HoWoPo pic.twitter.com/pQ8yLANqvF

We’ll continue to add to this glossary in the coming months and years – what’s missing?

Meanwhile, please join us again next week for our Rick Hunter episode.

And keep sending that feedback …

One Response to “Podcast glossary”