As we enter the last month of the off-season, track work on The Voyage is coming to an end (the photo, below, is from back in January).

So who is the guy who plans out the nips and tucks?

Meet Brian Kosmac, PE, who joins us on this podcast episode: 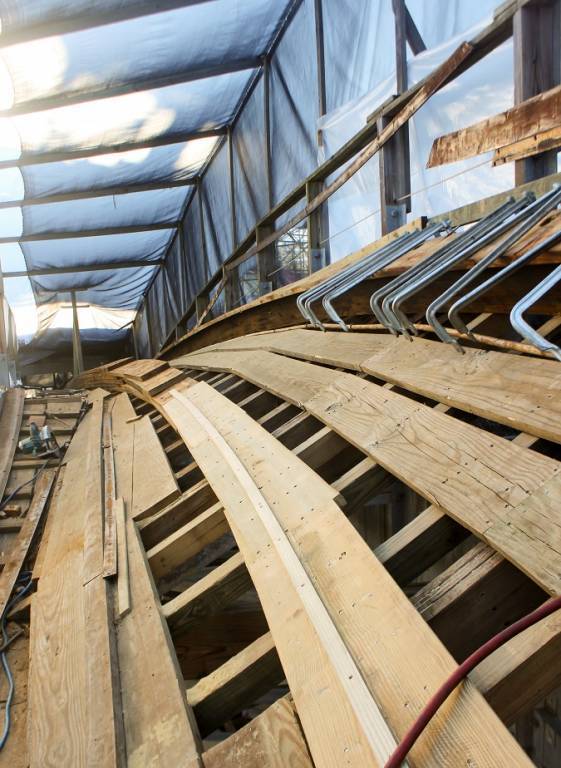 In our Amusings, we mention Foster the Intern from last year.

Here’s that video he created this week (un-mute for the full effect):

So @Blazen_07 and I were bored on this rainy day, so we went to ride “The Voyage” @HolidayWorld and had a blast!

This is all very real, and there are no green screens involved.

Here’s that article about our Paint Shop Manager.

The mystery, wrapped in blue?

Any guesses what this is? It arrived last week, all wrapped in blue. pic.twitter.com/UMtvXEAqlo

Lauren’s trip to NYC to view our new magic show ended up with more than one reunion.

Here’s the cast and creators: 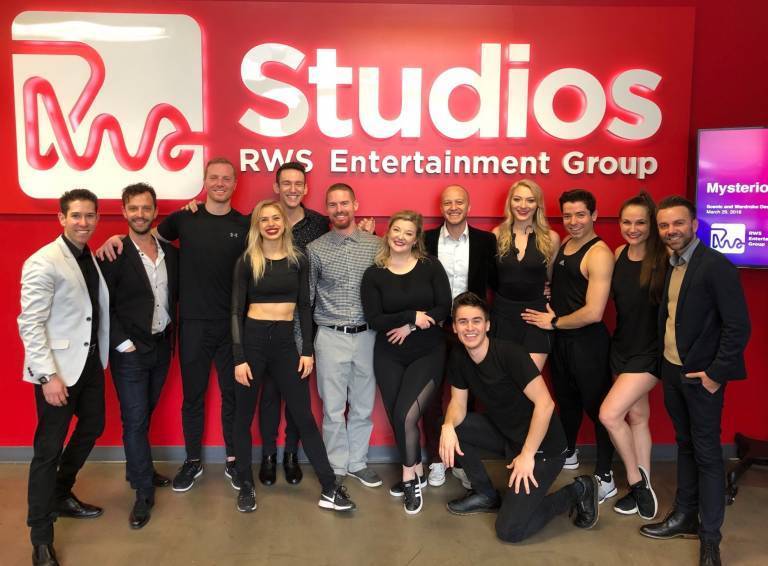 Don’t miss our Family Getaway Sweepstakes – be sure to enter daily!

For “Draw a Picture of a Bird Day,” here’s some inspiration: 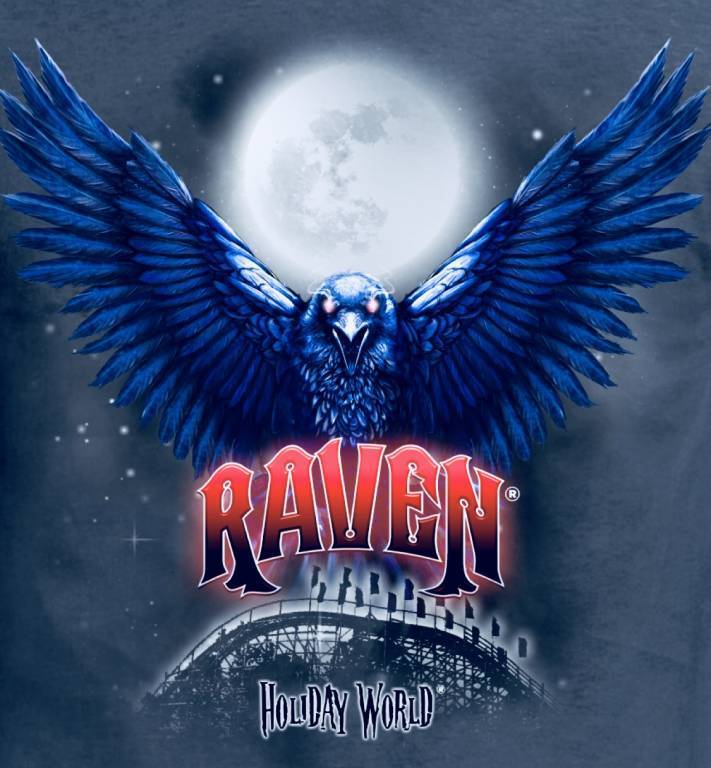 If you’d like to order this shirt ahead of your visit, we’re accepting pre-orders on our online HoliShop.

The #podsquad had more than a kernel of advice for young Kevin and his parents:

Getting sassy with author Stephen King:

Santa Claus, Indiana is the home of the wonderful @HolidayWorld do not disrespect it!!!! https://t.co/Cyp5Vcpv1X

Nurse, I need 10 cc’s of Udderly Blue, stat! Someone get that Big Red IV ready! George has gone into shock over the departure of @ericrentz from the #HoWoPo, but luckily it’s #NationalDoctorsDay, so we’re on call. Take 2 laps on Thunderbird & call me in the morning @HolidayWorld pic.twitter.com/d1HwwdhxSt

? Step right up ladies and gentlemen, boys and girls! We have acts to excite, shock, and amaze the mind! We’re not all there, but we’re all in here at the Biggest, Greenest, Foot-iest show under the Big Top! #AmericanCircusDay #HoWoPo @HolidayWorld pic.twitter.com/YAcjGiGPcH

Finally, someone please tell me you’re familiar with this incredible opus:

Thanks so much for joining us! Please take a moment to leave us a review on iTunes, or wherever you’re subscribed. See you soon!