Home // HoliBlog // Podcast: The One with the Sharkey

Podcast: The One with the Sharkey 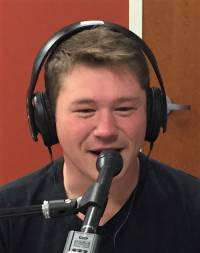 Robert Sharkey, that is.

He’s been in our musical shows on and off since 2010 and has a lot of stories to share.

Apparently, I’m not the only one who’s told Sharkey he has a Mickey Rooney vibe. 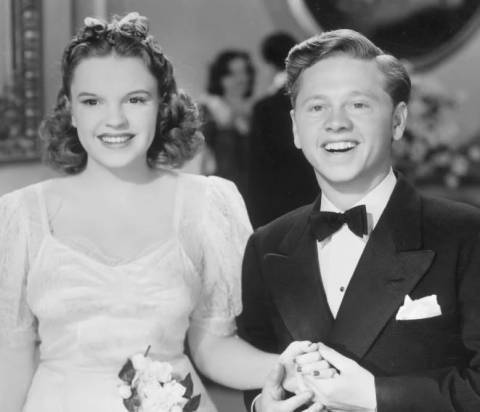 And here’s Sharkey with Leah, below. 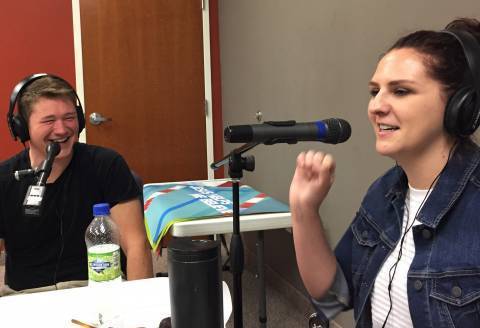 Speaking of “over the rainbow”

… Sharkey is Roy G. Biv in our new band: 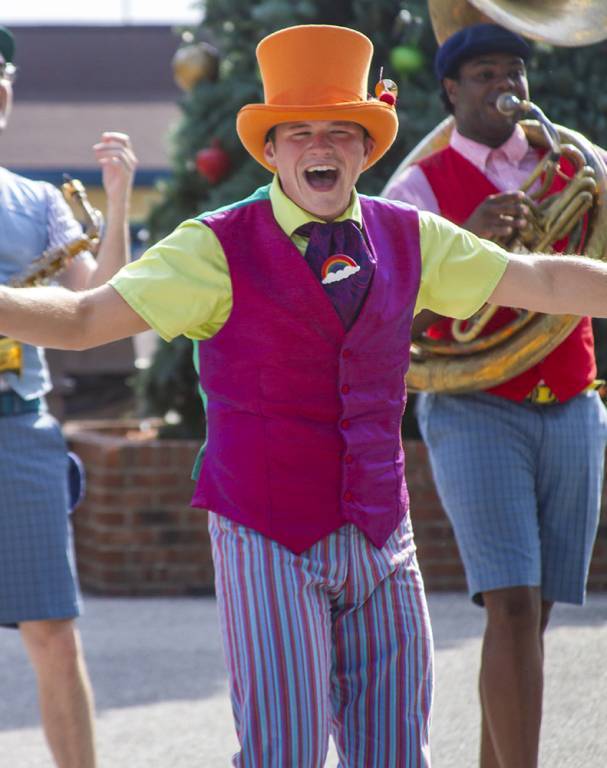 … and here he is in our new Mysterio show (use this Facebook frame effect to surround your photos with Mysterio): 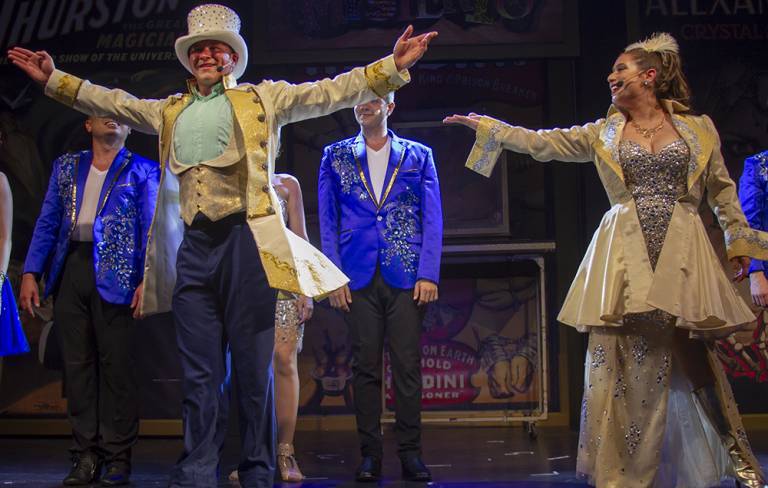 Have you entered our ICEE Mix It Up Sweepstakes yet? Enter daily through Monday, July 16.

Three cheers for our Rides Crew on their perfect score! 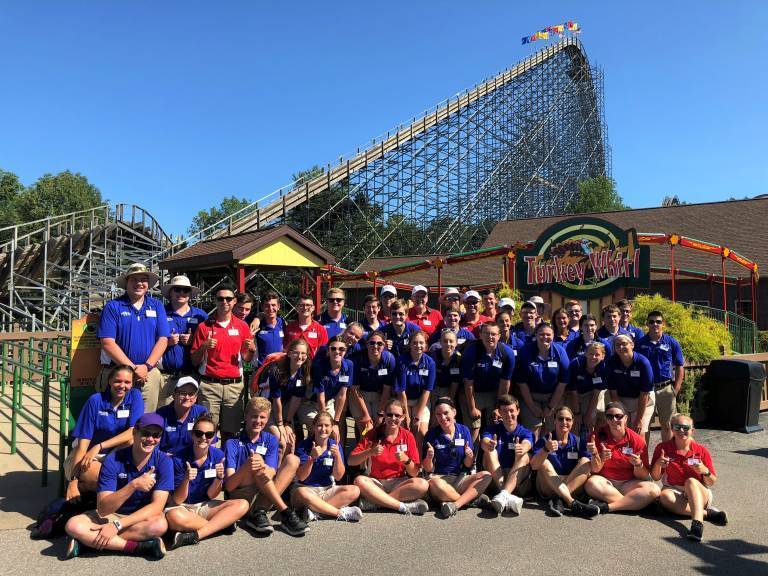 Which parks are most essential? Here’s UpRoxx’s list for the Midwestern states.

A visit from the NBA’s D’Angelo Russell:

@HolidayWorld
Dennis Moman age 60 “Hey Dog, take a picture with me” the cat got in there too. Made his day! #Kidatheart pic.twitter.com/dJjjpPze83

@HolidayWorld it was so hot, an ice sculpture formed …. pic.twitter.com/Y4aqsrmKmR

Too much Star Trek?

A wood/steel hybrid that loops around itself

And Coaster Crew is back with more Big Green Footery:

Sure, we all know it’s #IndependenceDay. George celebrates the #4thOfJuly every day! To assert her independence, Kitty’s taking advantage of the heat wave to celebrate #SidewalkEggFryingDay instead. She just needs a Big Red, white & blue Icee to wash it down @HolidayWorld #HoWoPo pic.twitter.com/ryOldhJb5M

We love to point them out one by one as we drive by (on our way to @HolidayWorld) or when they’re caught in a twister. Of course, there’s more than one way to appreciate them… Does Paula get time off to throw a party for all the cows on the farm for #CowAppreciationDay? #HoWoPo pic.twitter.com/FspIndifOU

One Response to “Podcast: The One with the Sharkey”