SANTA CLAUS, IND.—–The history of the nation’s first theme park is the story of a family which has, for seven decades, dedicated itself to providing millions of guests with good, old-fashioned family fun. 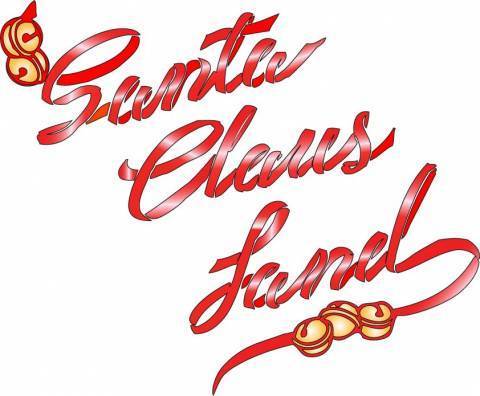 Evansville, Ind., industrialist Louis J. Koch created the world’s first theme park as a retirement project. He was troubled that the tiny hamlet of Santa Claus, Ind., was visited by children who were disappointed when they discovered Santa was not there. With nine children of his own, Koch loved children, holidays and celebrations.

Santa Claus Land opened August 3, 1946; the theme park included a toy shop, toy displays, a restaurant, themed children’s rides, and, of course, Santa. Koch’s son Bill soon became the head of Santa Claus Land. In 1960, Bill married “Santa’s daughter,” Patricia Yellig; he remained active in the family business until his death in 2001. Bill and Pat had five children; the eldest, Will, was the park’s president for more than 20 years until his unexpected death in 2010. His brother Dan was president for the next few years; long-time employee Matt Eckert is now president.

Over the decades, Santa Claus Land flourished. Children from across the country came to sit on the real Santa’s knee and whisper their Christmas wishes. Guests included Ronald Reagan, who stopped by in 1955.

As the park grew, the Koch family knew Christmas was not the only theming possibility for the park. In 1984, Santa Claus Land expanded to also include Halloween and 4th of July sections, and the park’s name was changed to Holiday World.

In 2004, the highly-coveted international Applause Award which honors “foresight, originality, and creativity, plus sound business development and profitability,” was presented to Holiday World & Splashin’ Safari, the smallest park to ever receive the award.

In 2006, the park introduced a new holiday. The Thanksgiving section included a recording-breaking new wooden coaster, The Voyage, which helped catapult the park’s seasonal attendance past the one-million mark for the first time. In 2013, TIME magazine named The Voyage the nation’s best wooden roller coaster; the parks, which now cover 125 acres, have been repeatedly named the World’s Cleanest and among the Friendliest. Since 2007, Consumers Digest has repeatedly named Holiday World the nation’s “Top Value Park.”

In 2010, the park’s first water coaster, Wildebeest, opened; it has been voted the #1 Water Park Ride in the World every year since. In 2012, Mammoth, the World’s Longest Water Coaster (as certified by Guinness World Records), opened. America’s only launched wing coaster – Thunderbird – premiered in 2015, to high acclaim.

To celebrate its 70th Birthday Season, Holiday World brought back its original ride – The Freedom Train – where it is on display in front of the Liberty Bell Shoppe. Plans for 2020 include Cheetah Chase: The World’s First Launched Water Coaster. 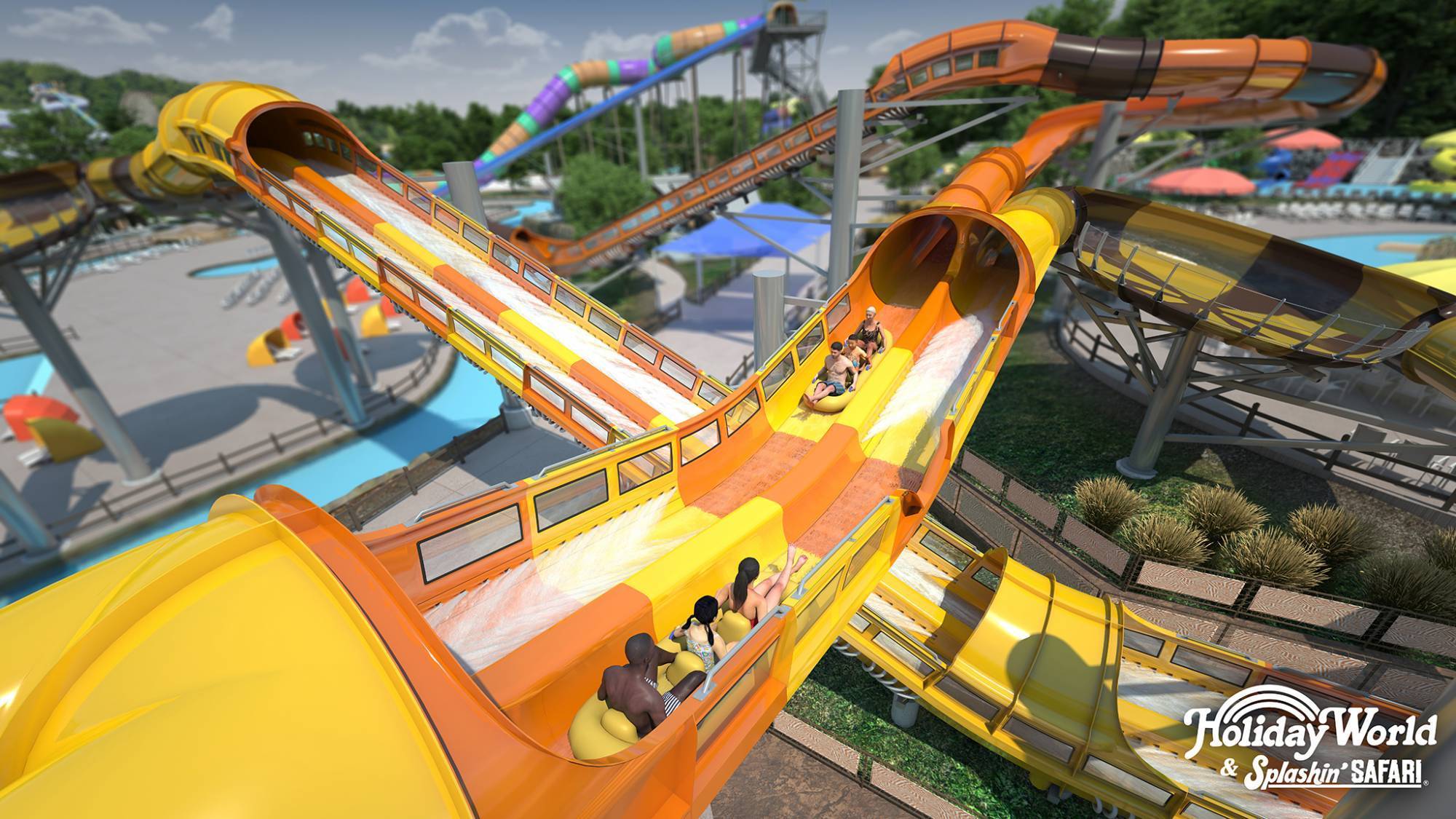 Throughout its history, Holiday World has set high standards for the theme park industry, with a steadfast adherence to the values established in the family-owned company’s cornerstones: safety, service, cleanliness, and friendliness.