Home // HoliBlog // Podcast: The One with Spoopy

Podcast: The One with Spoopy

Leah feels so strongly about this word that she wants a new holiday declared – nay, an entire month:

Amanda (aka Genesis: The Creature in our Come Alive! show) joins us this episode. 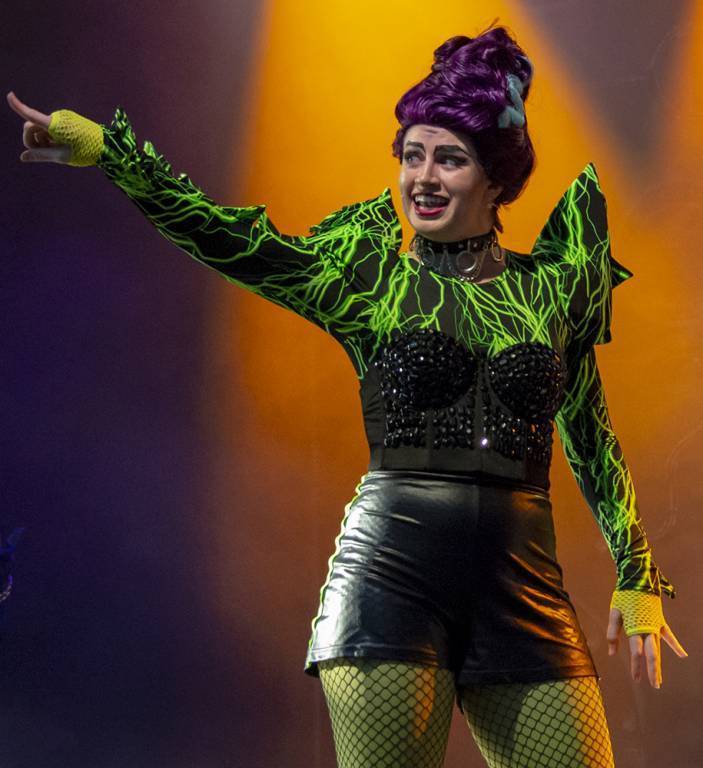 Amanda swaps show stories from over the years with Lauren and Leah.

… including how she played Holly the Elf on her day off a decade ago: 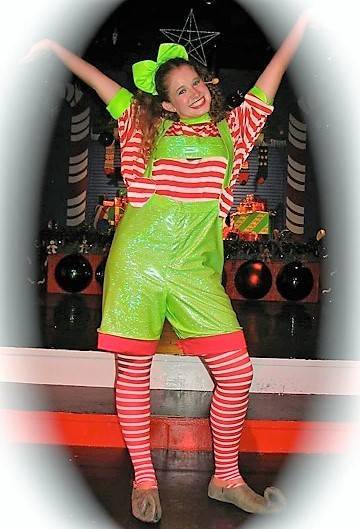 That’s right – Amanda was a HoliDazzle

Next, we hear from 74-year-old Judy, to hear about her first coaster ride in 50 years.

She chose The Voyage. (We had so much fun with Judy, we’ll blog about her next week.)

Want to see what else The Guardian considers kitschy here in the Colonies? Here’s their article. 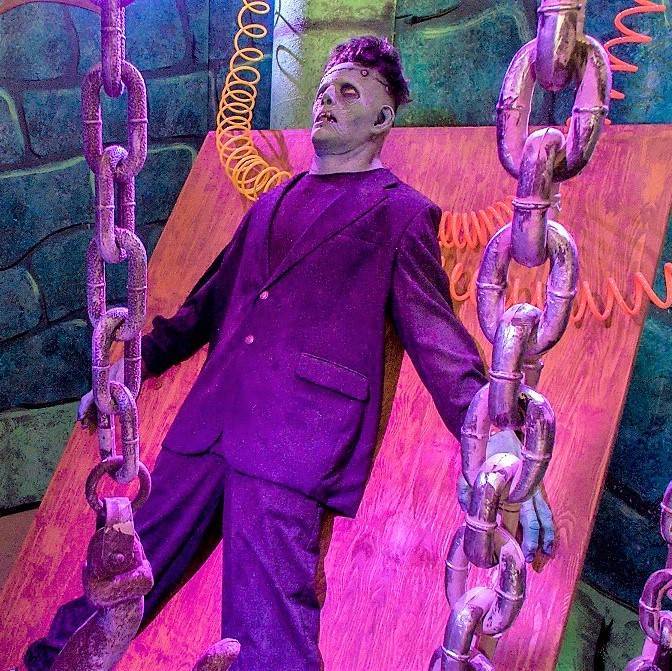 Frank is all stretched out and spoopy in his room at our new SCAREbnb funhouse. He’ll be all rested up for your visit this weekend!

@HolidayWorld found this in a local Halloween shop! Made me think of George! #howopo pic.twitter.com/hIMSraBp1e

Throwback to this one time when I got mean mugged by a literal child for taking a mirror pic at Holiday World ??? pic.twitter.com/pAKhfHf5IP

Can you figure out Where’s Foot-o?

@HolidayWorld made their 2019 announcement yesterday and we can’t wait to try at least two of everything at the new Santa’s Merry Marketplace! I was honored to be included, but no one seemed to notice my cameo appearances in the concept art…where’s Foot-o?! #HoWoPo pic.twitter.com/hm4yRymu0Q

The Coaster Crew makes the most of World Pizza Makers Day:

A big pizza pie? That’s amore! We heard there was gonna be some pizza making going on at Santa’s Merry Marketplace @HolidayWorld, so we’re warming up by celebrating #WorldPizzaMakersDay. I’m certain we can all agree – they are true heroes! #HoWoPo pic.twitter.com/nSrn2ShcjD

Thanks again for joining us! And if you’re intrigued about our reprint of the 1950s-era Santa Claus Land catalog, be sure to order online soon. 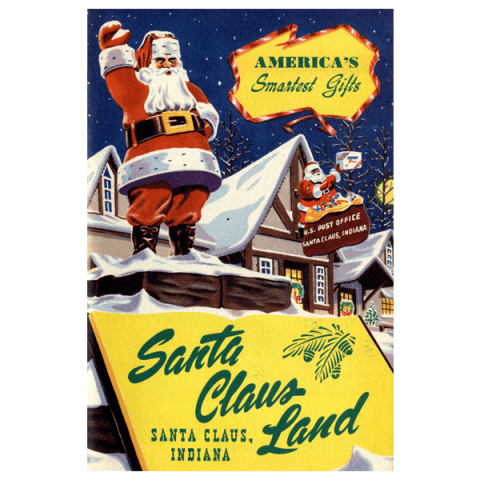 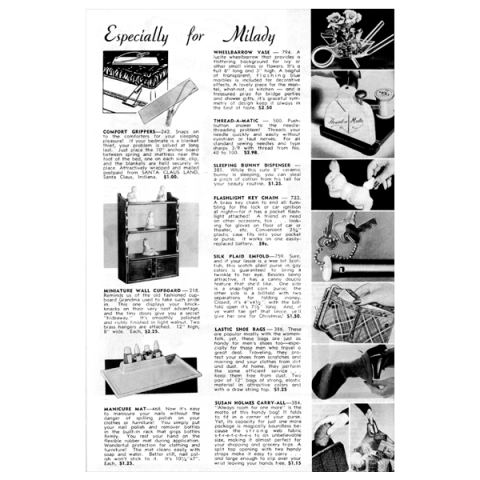