Every year, Holiday World & Splashin’ Safari’s HR department hosts the event of the season: the Holimpics. It’s the ultimate test of theme park athleticism where our Team Members form teams to “represent” different countries from around the world.

Tonight is the night

Tonight one country (or group of our Team Members) will emerge victorious.

Once upon a time I competed in the Holimpics.

Full disclosure: I’m pretty much just writing this to brag.

My first year, I joined a team hesitantly.

You see, I’m obnoxiously competitive and wildly uncoordinated. It’s not a pretty color to wear when playing team sports. They recruited me anyway.

“You’ll only have to do the Water Cup Challenge,” they said.

We were team Belize. We had shirts that said “You better Belize it.” I got a little excited. My siblings and I used to come along with my mom (who was director of entertainment at the time) to cheer on the entertainers. I was finally going to compete in the famed Holimpics. 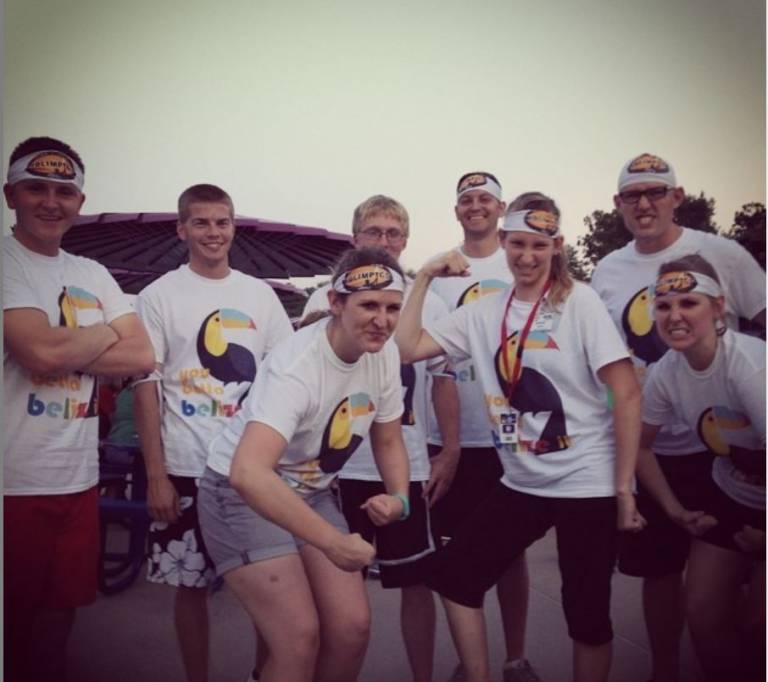 You better Belize we had shirts made

Then I found myself running against the current in the Bahari River. I didn’t do well.

But Lauren (my sister) and I made up for it in the water cup challenge at The Legend. We knew the perfect strategy from years of watching the event. (And to the enthusiasts who like to compete in the challenge every year at HoliWood Nights, I will not be revealing that here).

We came back with completely full cups of water (as did Ashley, our Marketing Director now and Cody, our special events intern at the time).

So the next year we tried again. That year we were Team Australia and we had shirts made that said “#AreYouKoalafied. So we looked pretty cool. I did not have to run against the Bahari river’s current. But I did come back with another full cup.

That year, we won.

I stopped competing then. I figured I was too good. (To be clear: I didn’t actually think that at all, I just figured I wouldn’t ever do better than second place followed by winning in back-to-back years). 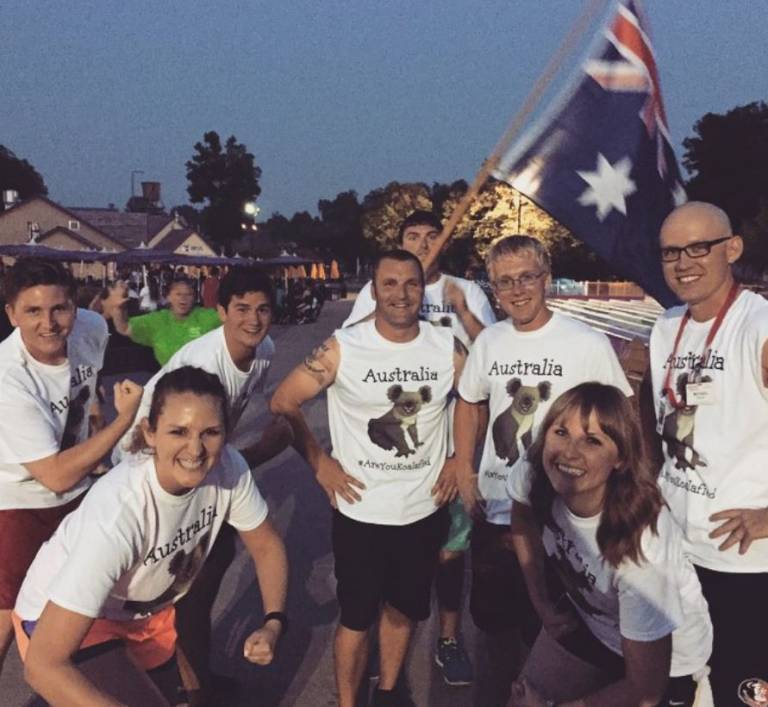 Shout-out to my awesome team members who won this event! Everyone but me on that team was #koalafied

So this is my long way of bragging that I only competed only twice in this event, and I came in second place the first year and won the next.

But also, to all the teams competing tonight, good luck!

Win or lose, it’s going to be one of the best nights of your life.

3 Responses to “The 11th Annual Holimpics”