Home // HoliBlog // Is it national irony day yet?

Is it national irony day yet?

Warning: This blog post contains some inside jokes from The Official Holiday World Podcast. I’ll do my best to explain, but I make no promises.

Hi, I’m Director of Communications and Fourth-Generation Owner Leah Koch. I have previously taken strong stances on silly or made-up holidays, and I still stand by that. There are too many overly-specific days dedicated to cats and dogs.

And I’m here to confess that I created a holiday. 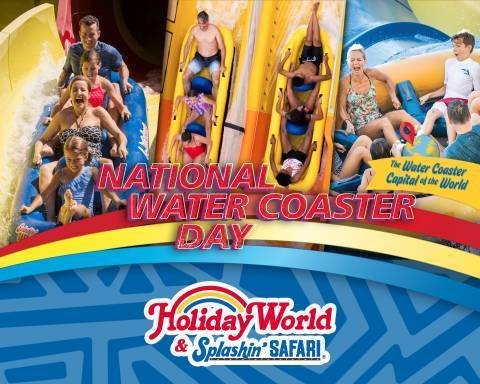 But today isn’t “Make up Your Own Holiday Day” and I declared a silly holiday: National Water Coaster Day.

Right after we announced Cheetah Chase, and that adding the new attraction would make us the Water Coaster Capital of the World, I started trying to think of something fun we could do to celebrate that.

When the idea of creating a holiday for water coasters hit me, I was filled with immediate joy and dread. I went to tell our creative team about the idea… praying they would tell me it wasn’t worth our time, or that it was just flat-out bad.

Instead, they LOVED it.

But it came back up this spring. And I ran out of reasons not to declare it. And Wildebeest was going to hit 1,000,000 cycles.

Look. Nobody dislikes me for creating this holiday more than I.

Today, we celebrated Wildebeest’s millionth boat, and I was there to announce National Water Coaster Day. 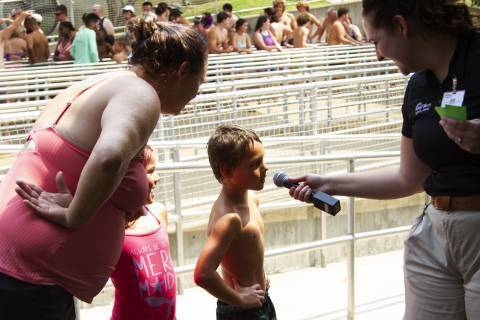 And it was a little bit fun.

We took photos with the family on the millionth boat, gave them small signs to remember the day, and gave them Quick Access Passes to skip the line at more water coasters throughout the day. And it just so happened to be Carter’s birthday–which made it even more special. I had a GREAT TIME making a big event out of something small.

Maybe I’ll keep my mouth shut next year on “Make up Your Own Holiday Day.” 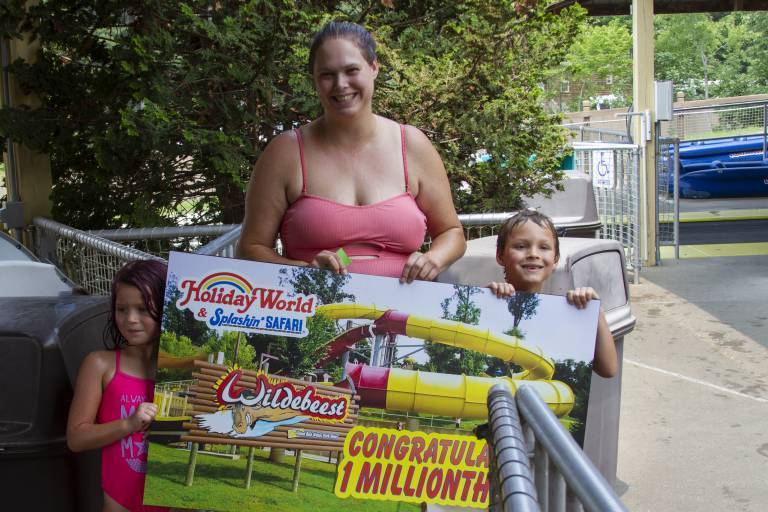