Named Compass Commons, the building will include housing for up to 136 Team Members with a large kitchen facility, common areas on each floor, and an onsite laundry facility. 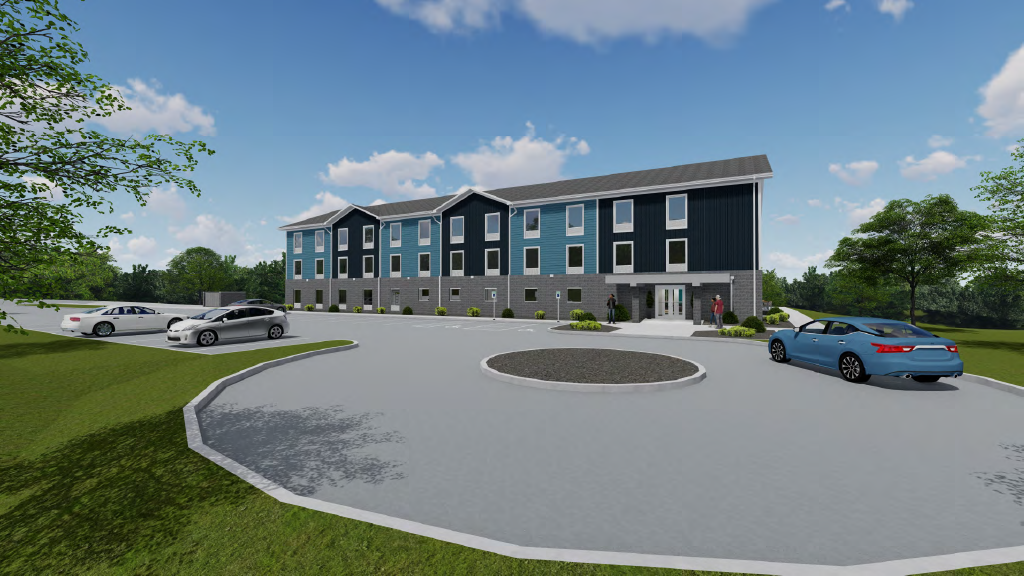 “This is a long-requested project,” says Director of Communications and Fourth-Generation Owner Leah Koch-Blumhardt. “Holiday World has an outstanding reputation in the hospitality industry. There are students around the country and the world who have wanted to work for Holiday World for years, but were unable to join us because we couldn’t provide housing.”

Team Members must be actively employed by Holiday World & Splashin’ Safari to qualify for housing, and must be at least 18 years old and live more than 50 miles away from the parks. Rooms are multiple occupancy, and the facility will include secure access and includes 24/7 monitoring.

“We’re excited that the addition of Compass Commons is going to attract a new pool of enthusiastic talent,” adds Koch-Blumhardt. “We’ve always been one of the friendliest parks in the world, and our new Team Member housing will ensure our spot at the top.”

Holiday World & Splashin’ Safari has transported Team Members from Evansville, Owensboro, and many surrounding cities since 2009. Approximately one-third of Team Members come to work through this program, which will continue for the foreseeable future.

Officials expect to welcome the first Compass Commons residents in May of 2023. Prospective Team Members may fill out a form online to show their interest in living in Compass Commons.